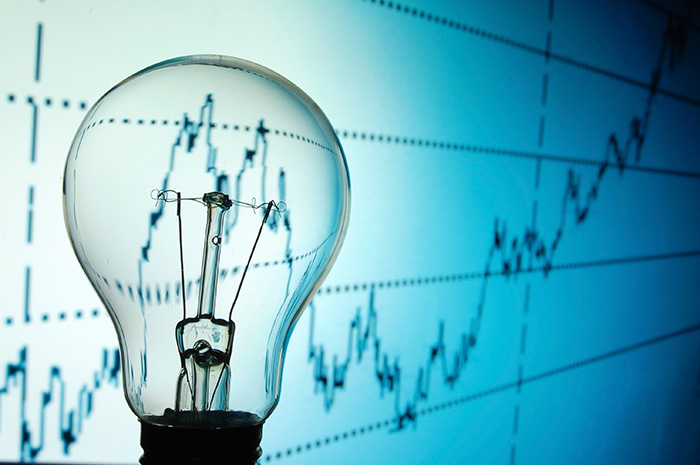 They’ve been in the heat all semester, and now the final three teams are rounding the last lap. Who will win the Innovation Competition at Dickinson (IC@D)? Find out next week when the finalists vie for the $2,000 grand prize during a public reception on campus Thursday, April 30, in the Rector Atrium (5-7 p.m.).

The challenge kicked off last February, when IC@D masterminds Eddie Finocchiaro ’15, Alex Torelli ’16 and Philip Velez ’15 sounded a call for students with the vision and skills to start their own businesses, processes, services and initiatives. Competitors worked in interdisciplinary teams to develop and submit their entrepreneurial idea, and those who made it through the first round were given access to all of the pertinent resources—faculty and staff expertise, the Idea Fund and the Student Investment Group, among them—to help develop their business plans, which they resubmitted to the judges for critiques.

The three teams that advanced to the final round were paired with alumni and parent experts who helped the students refine their ideas and plans.

While they learned to work collaboratively as part of an interdisciplinary team, the students also received a crash-course in business communications skills, says finalist Justin McCarty ’15, who developed a service that leverages the inertia of the sharing economy and connects individuals in need of a service or product with those who can provide it.

“I think the hardest thing during this process has been moving away from my traditional [academic] writing style, toward the succinct style that is required for a solid business plan,” he explains.

All are invited to watch as McCarty and his fellow contestants pitch their ideas to a panel of alumni and faculty judges on Thursday, April 30, during a reception in the Rector Atrium (5-7 p.m.), and to cheer on the winner of the $2,000 grand prize. Support for the competition was provided by Richard '75 and Catherine Friend White '78.