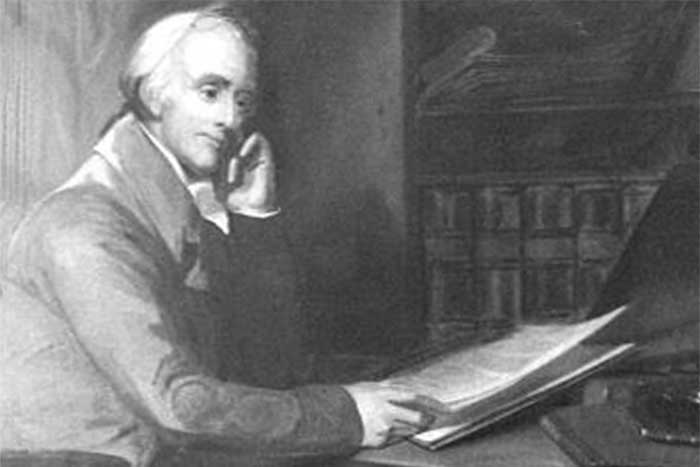 The first Benjamin Rush Award was presented in 1985 to the board chairman and chief executive officer of CBS. Recipients have included three other corporate executives; the minister of trade, industry and energy of the Republic of Korea; the director of the White House Office of Management and Budget; the deputy secretary general of the United Nations; and the chairman of the Board of Mutual Life Insurance of America.