A Small Step in the Right Direction 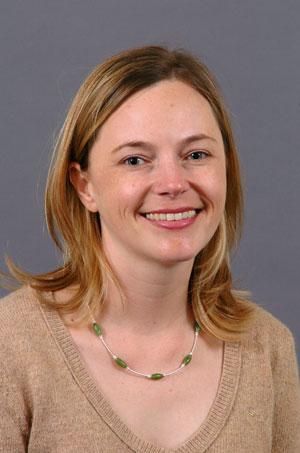 To the extent that health and education shape individuals’ life chances, Americans’ opportunities to succeed are determined far more by their earnings than in most other rich countries. Elsewhere in the industrialized world, life chances have been largely de-coupled from earnings by making education and access to health care basic rights of citizenship. In contrast to other rich countries, where everyone has access to education and healthcare regardless of income level, American families are called on to pay for their children’s higher education and—in the absence of employee-provided insurance—their health care. When income is scarce, as it is for most minimum-wage earners, families are too often compelled to compromise their health and their children’s future just to make ends meet. The result is that income inequality translates into rigid social inequalities as well.

Raising the minimum wage helps improve living standards for the lowest-paid American workers, and it is a step in the right direction. But it will do little to alter the unequal life chances of Americans whose opportunities are limited in significant ways by their wealth. It also will do little to narrow income inequality, which is driven more by the vast increases in wealth for the top one percent than by the stagnation of wages at the bottom of the pay scale.