We Can and Should Do Better 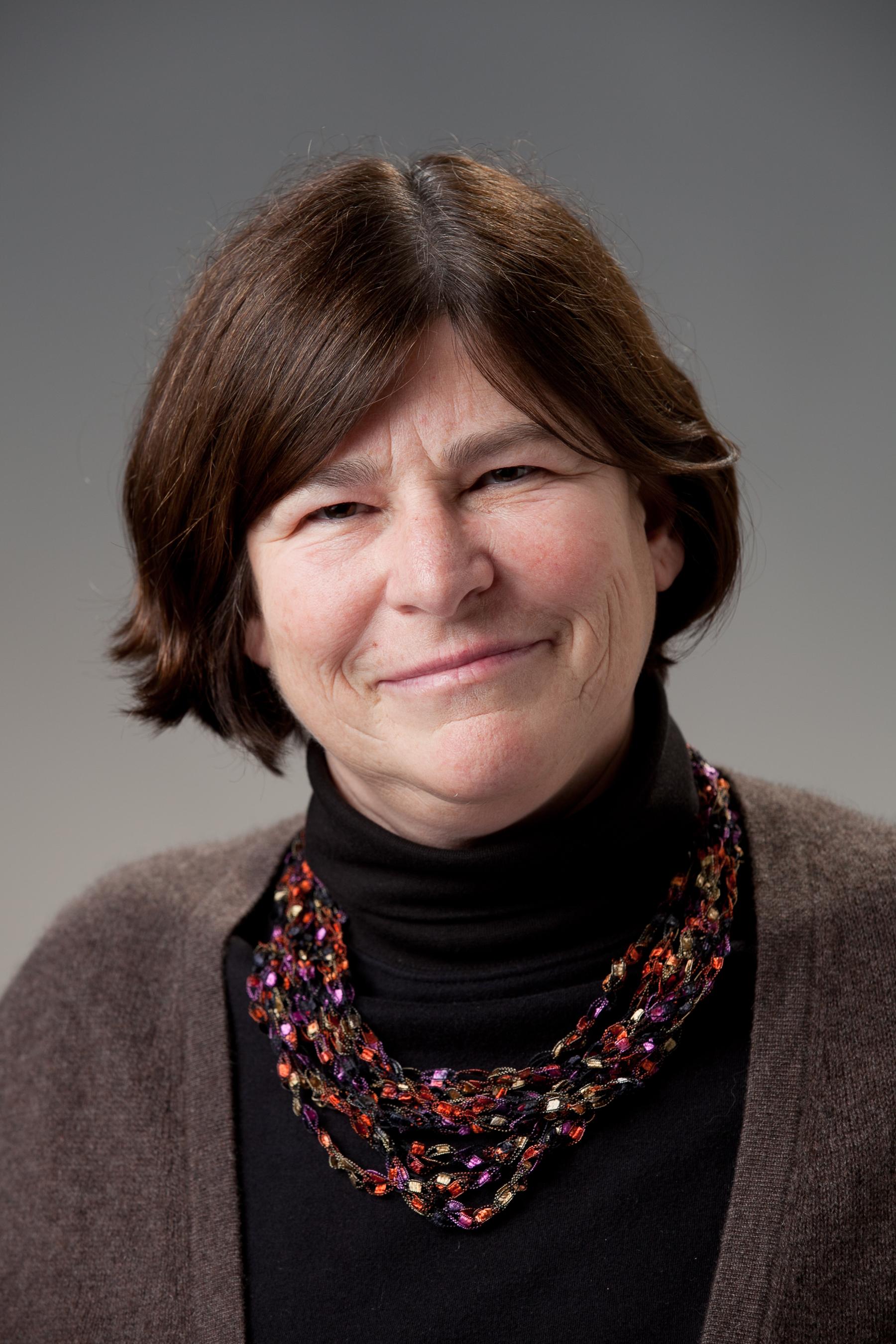 by Susan Rose, Charles A. Dana Professor of Sociology and director of the Community Studies Center

The federal minimum wage, established in the 1930s, has functioned as an important part of the U.S. economy for nearly 75 years. It rests on the principle that work deserves to be valued and does so by establishing a wage floor under all workers. The cost of living and worker productivity have increased, so why not the minimum wage?

If one is working full time at the current federal minimum wage of $7.25, one would make $15,080 a year, which is $8,470 less than the current poverty level for a family of four ($23,550). Increasing the minimum wage would help millions of families in the U.S. who work service jobs, typically without benefits such as health insurance, sick leave or vacation days.

As one of the richest countries in the world, we can and should do better. But raising the minimum wage is not enough—it is only a small step. Major steps need to be taken to reduce the high degree of inequality in the U.S., which ranks no. 1, as measured by the Gini index, in the degree of inequality among all industrialized nations. We need to go further in providing affordable health care to all by establishing a more progressive tax system; closing loopholes for the very wealthy (the top 1-10 percent); and increasing pay equity and affordable child care while paying child-care workers a decent wage. Currently, the average zookeeper in the U.S. makes more than the average day-care worker. People who are willing to work hard have a right to a decent livelihood. The savings and boost to the economy and society in the interest of the common good would be enormous.