Good for Workers, Not for Equity 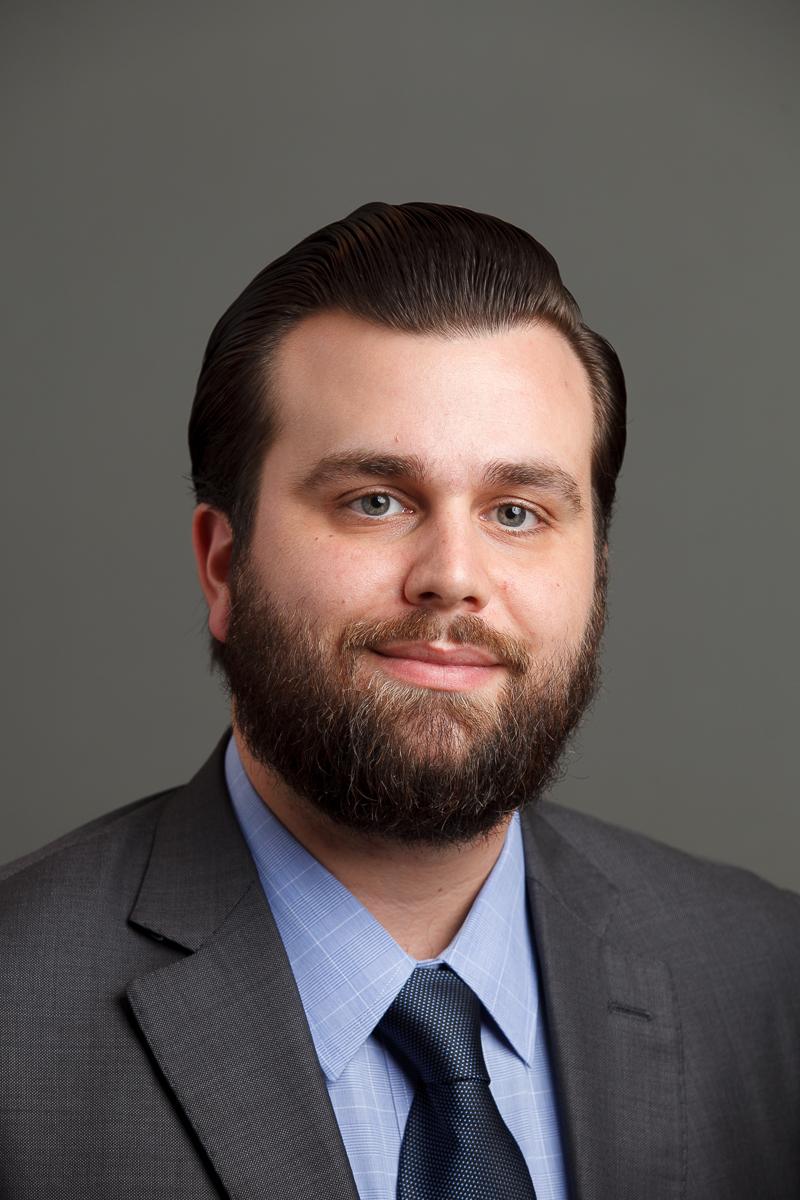 Arguments in favor of increasing the minimum wage because it’s good for the economy imply a wage-led demand regime—a situation in which economic activity has a strong response to wages and the response of investment to the profit-share is relatively weak. Arguments against increasing the minimum wage imply a profit-led regime in which investment responds strongly to profitability, thereby inducing better economic performance.

Regardless of which side of the debate one falls on, the increase to the minimum wage will be unambiguously good for workers who depend on it. A higher minimum wage will mean quite a lot to the 3-4 million American workers at or below the current minimum wage.

However, the proposed increase does not go far enough to remedy our problems of inequality. The number of minimum-wage earners is small relative to the entire employed U.S. labor force. Policies more specifically targeted at increasing the labor-force participation rate or the overall employment-population ratio could do more to alleviate inequality. To really start fixing inequality and to restore a robust middle class, policies should take aim at improving the situation of the lower-40 percent of households in the income distribution, which could hold overall positive effects on the U.S. economy.