The Center offers courses that have an emphasis on Social sciences and Italian language and culture. Students from both programs may also choose to attend courses at the University of Bologna (offered in English or Italian) or at the Johns Hopkins University School of Advanced International Studies in Bologna (pending approval). 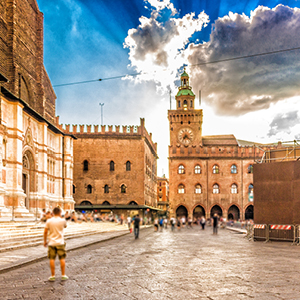 Since the 1960s, the European Studies program has empowered students to understand Italian and European cultures and societies through the social sciences and humanities. Coursework at the Nilsson Center in various disciplines makes use of place-based educational opportunities to enhance learning. Students may also benefit from the increasing number of courses offered in English at the University of Bologna, as well as the resources of Johns Hopkins University SAIS. Program faculty and staff use activities and excursions to guide students to deeper engagement with Italy. 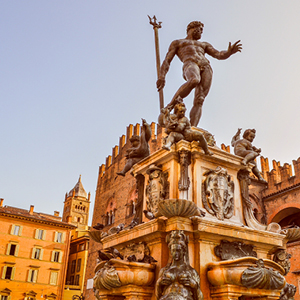 The Italian Studies Programs offers a curriculum of courses all in Italian ranging from Art History, History of Science, Sustainable Food, Social Activism in Italy etc. Some of these courses include a community engagement component where students volunteer their time in local organizations and conduct reflective thinking about the gains of such experience. At the same time, they may also attend courses at the University of Bologna, courses in English offered at the Dickinson Center or at the Johns Hopkins Graduate Center in Bologna. Students on the Italian Studies program live in apartments with a student from the University of Bologna, travel on program trips (2 per each semester), and explore Italy and Europe independently. 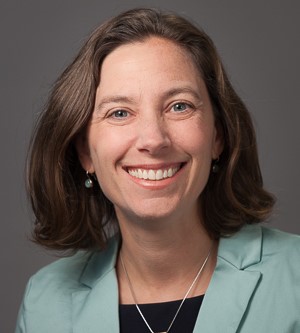 Amy holds her Ph.D. in musicology from the Eastman School of Music and her BA from Middlebury College. Her scholarship—which deals broadly with the intersections between twentieth-century Jewish music, history, memory, politics, and trauma—is inherently transnational and interdisciplinary, and she brings that same wide scope of inquiry and intellectual curiosity to her teaching. She is the recipient of Dickinson’s Distinguished Teaching Award (2011) and the Ganoe Award for Inspirational Teaching (2015), and her scholarship has received national citations from the American Musicological Society and the Society for American Music. She is the author of Musical Witness and Holocaust Representation (Cambridge, 2015) and George Rochberg, American Composer (Rochester, 2019). Her research—which has taken her to conferences, archives, and institutes throughout Europe—has been generously funded by the Presser Music Foundation, the Fulbright Commission, the National Endowment of the Humanities, Harvard University, and Dickinson College’s generous scholarly project and sabbatical funding. She is currently Editor-in-Chief of the Journal of the American Musicological Society.

In her free time, Amy enjoys exploring natural and culinary worlds with her husband and children and attending concerts and museums of all sorts. 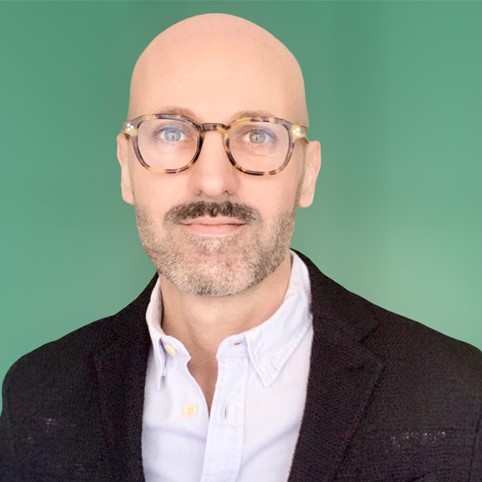 Bruno has studied in Italy and the UK, where he has earned a Bachelor of Arts in English and French, an M.A. in Pedagogy and Promotion of Italian Language and Culture at the University Ca‘ Foscari of Venice, an M.A. and Ph.D. in Italian Studies. He lived for over a decade in the United States, where he was faculty in Italian at a private liberal arts college in the North East and served as academic director for study-abroad programs in Florence (11-12, 14-15). In 2018 Bruno relocated to Italy and helped launch the Italian Studies Program to offer Dickinson students the opportunity to delve into Italian culture and further their knowledge of the language. To this end, he has developed and taught a course on Italian Activism combining traditional instruction in class with volunteering/community engagement work in local organizations. Bruno has faculty status at the college and maintains active collaboration with the Italian Department on campus

Ellen earned a Bachelor of Arts degree in English and Italian Studies from Dickinson College, where she also spent her junior year studying abroad in Bologna, Italy. Ellen returned home from that year in Bologna knowing that she would live abroad again. After graduation, she returned to Italy and taught English for a few years before she began working for the Dickinson in Italy program in Bologna. During her time with Dickinson, she has also earned an M.B.A. from the Bologna Business School of the University of Bologna. As Administrative Director of Dickinson in Italy, Ellen manages academic, administrative, and student life aspects of the program in addition to collaborating with colleagues to foster global learning through the curriculum and culturally immersive experience in Bologna. 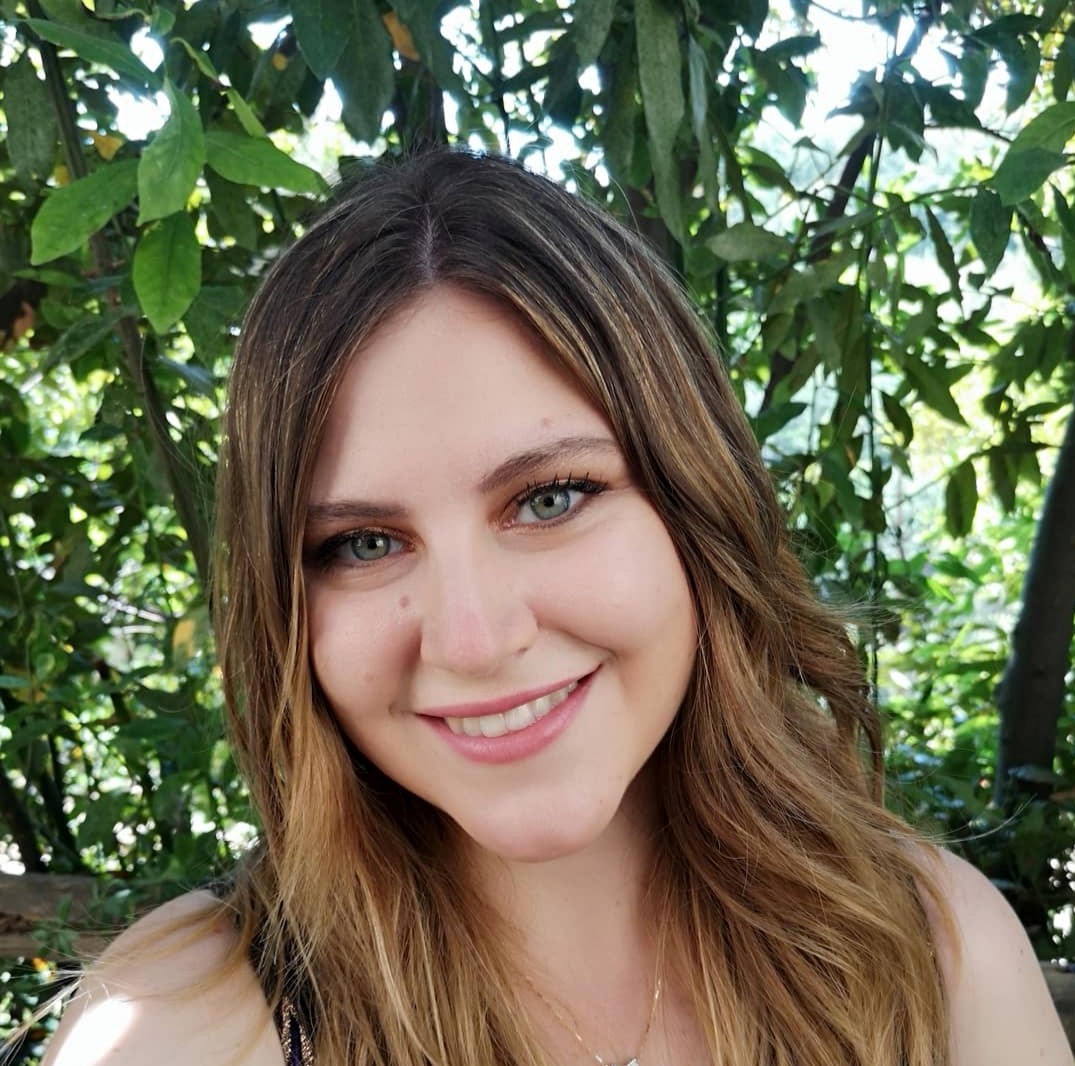 A native of Marche region, Elena Giulia holds a Bachelor of Arts in Classics from the University of Macerata, and a Master of Arts in Italian Studies from the University of Bologna. While earning her master's degree, she did an internship at the Eastern College Consortium (E.C.Co) - a study abroad program in Bologna offered by Vassar College, Wellesley College, and Wesleyan University. During her internship, she developed a strong interest in international education.
Upon completing her master's degree, she began working for Dickinson’s study abroad program in Bologna in 2017. In her role as Program Associate, Elena Giulia is responsible for student support and resources, student housing, cultural and language exchange opportunities, administrative aspects of the program, and social media management. 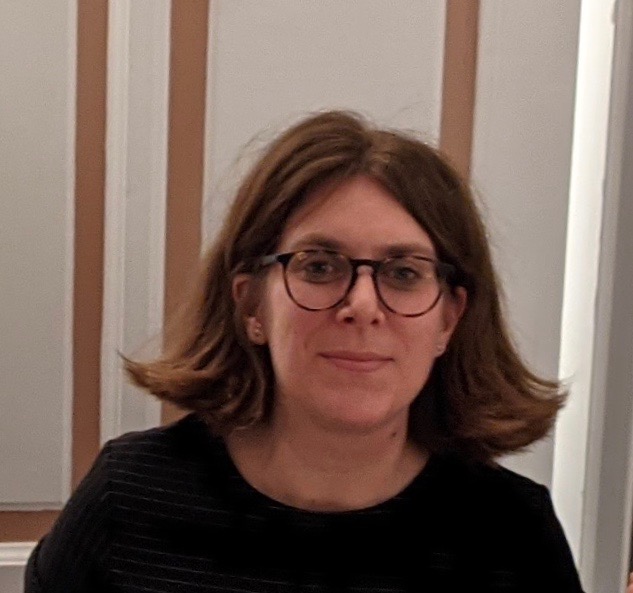 Elisabetta Cunsolo began teaching Art History for the Dickinson program in Bologna in 2008. Her courses are mainly focused on Bologna and its art. She often teaches on site to promote discussion in front of the works themselves and to get the students excited about visiting museums and exhibitions. Elisabetta frequently organizes field trips so that students can better understand the richness and variety of Italian culture. Her focus has always been on making Dickinson students develop a deep interest in Italian art, history, and culture, on stimulating their curiosity, and capitalizing on the enthusiasm they always bring to Italy. Since 2013, Elisabetta has also been teaching Art History for the Eastern College Consortium Program (Vassar, Wellesley, Wesleyan) in Bologna.

After graduating in the History of Art with a thesis on the 18th century Venetian art, literature and music, Elisabetta completed a PhD focusing on illustrated medical treatises written by Italian physicians and published between the second half of the 16th century and the first half of the 17th. Her research, published in articles and essays, involves many different areas of study—from history of art and publishing, to history and history of science. At present, Elisabetta's research focuses on the history of art and culture in Bologna in the 15th century, with a focus on the study of local families and palaces of that time.

Elisabetta has also worked as assistant and project manager for the cataloging and digitization projects of the Fototeca Berenson at Villa I Tatti, The Harvard University Center for Italian Renaissance Studies in Florence, Italy, and as specialized consultant of the Acton Photograph Archive Digitization Project at Villa La Pietra, New York University in Florence.

"Art is not merely my job, it is also, and above all, my passion. I think that even the art and culture of the Renaissance which I teach in my courses, and that look so distant from our world, can help us to understand the present more than we might know. What I try to teach my students is not notions of art history, but a way of looking at things, of asking questions about them and understanding their deeper meaning." 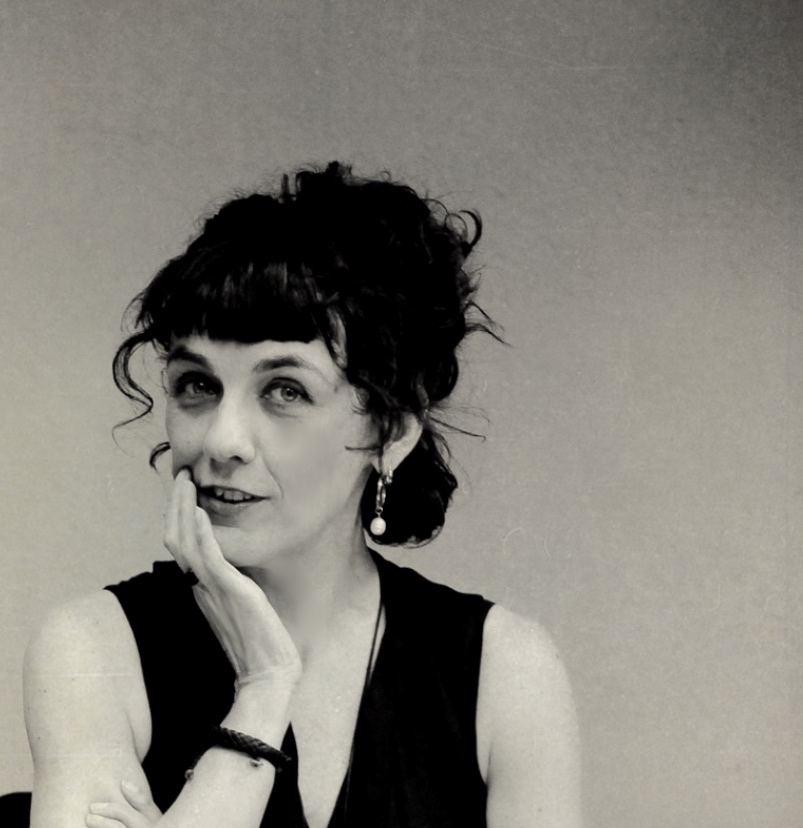 A Bologna native, Professor Galeotti taught Italian in the USA (International Centre for Language Studies - ICLS, 727 15th St. NW, Washington D.C 1991, Casa Italiana, connected to American University, 595 3rd St. NW, Washington D.C.) and at various academic institutions in Bologna (Johns Hopkins University SAIS, since 2001, Dickinson College). Her main interests are cinema, creative writing and theater. In her language classes, Galeotti employs theatrical techniques to make them more effective and engaging, both from the point of view of verbal and non-verbal communication. By building upon written texts and works of literature, she encourages students’ ability to produce creative scripts and speak spontaneously. Elena Galeotti has been working closely with schools on the Bologna territory. In collaboration with the city administration and various local and national organizations (for ex. ANPI – Associazione Nazionale Partigiani d’Italia), she organizes and leads school workshop projects for University and High school students. The Theater Workshop is a place where everyone can express their hidden creative sides thanks to training. The training is based on some theatrical techniques based on verbal communication and creative gestures. Theater training at school must lead each student to new discoveries about their subjectivity in the essential relationship with their friends / classmates. Elena Galeotti has continued working in theater both as an actress/manager and as an independent researcher (she has published on I quaderni del libero Gruppo, Armunia; Tempo senza tempo, in “TEMPO” (seconda parte) pp. 2-5, Castiglioncello Gennaio 2015, Eudaimonìa, in “CATARSI” (seconda parte) pp. 28-31, Castiglioncello Marzo 2015). In 2001, she founded the Compagnia Cantharide in Zola Predosa (Bologna, Italy) with a group of artists. In 2017, she became the manager of the Spazio Binario Auditorium, always in Zola Predosa. In 2019, in collaboration with Drama Teatro in Modena, Galeotti began the D’umanità l’attore project (the Humanity Actor project).

"I love teaching my language and culture. I love spending time with students who share their cultures with me. Each encounter is an exchange, an opportunity to discover new ways of life and broaden our horizons." 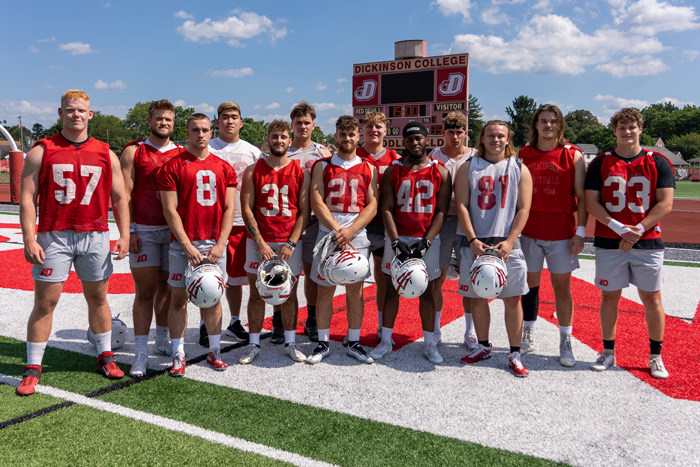 To play American football at the collegiate level, more than a dozen students from around the world have come to Dickinson and suited up on this season's squad. 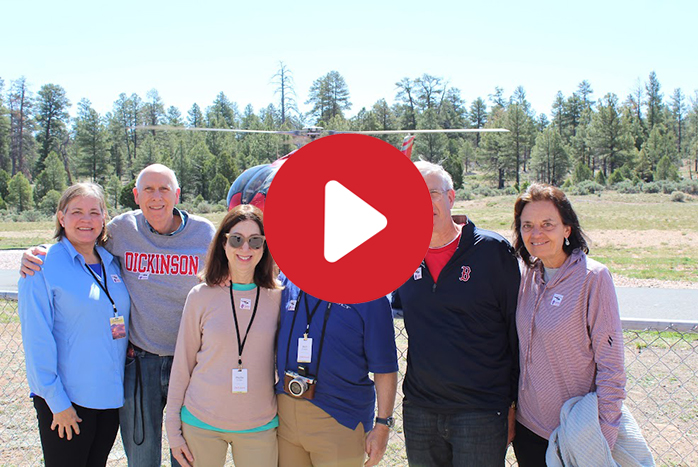 See, Learn and Engage the World With Alumni Global Adventures

Alumni Global Adventures are extraordinary opportunities to learn from Dickinson experts as you explore exciting destinations. Here are the trips we're planning for 2023. 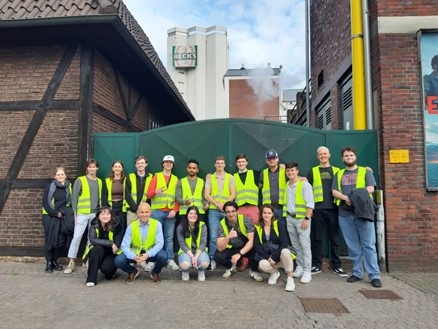 After learning what it takes to be a successful global entrepreneur, students traveled to Germany to see excellence and innovation in action and to meet German business innovators and leaders.