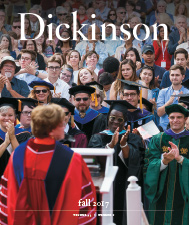 The fall 2017 issue includes features on Dickinson's 29th president, Margee Ensign; a look at how the times have changed between the classes of 1917, 1967 and 2017; an exploration of the complexities of Founding Father Benjamin Rush; and a profile on Ted and Kay Gleim Poitras '53, whose gift just keeps on giving.

Read the iPad/tablet version of this issue on Issuu.com. 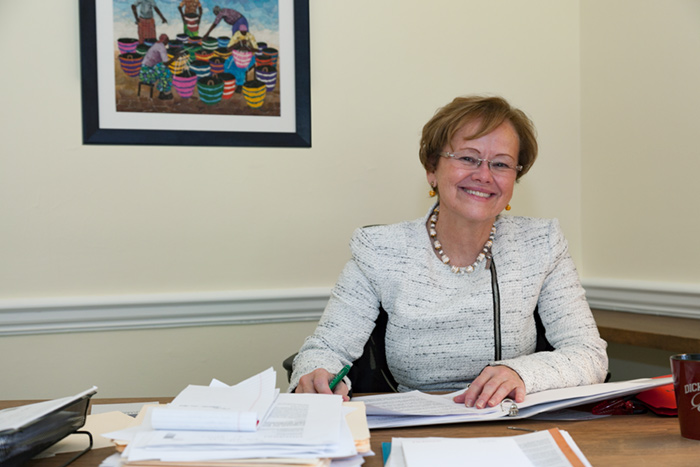 Learn more about President Margee Ensign's first months in office and see her responses to questions submitted by members of the Dickinson community. 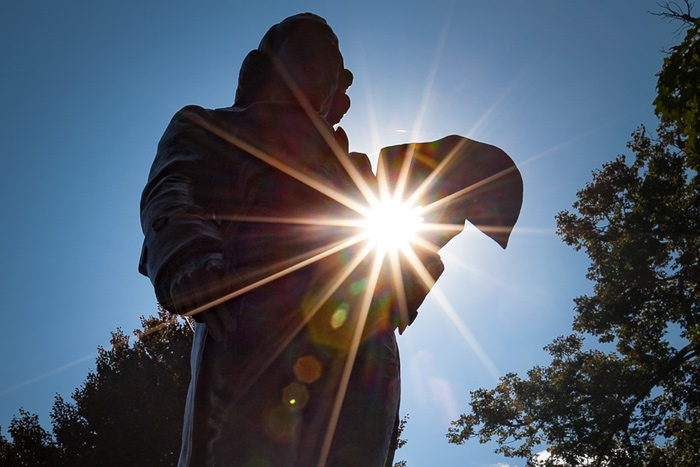 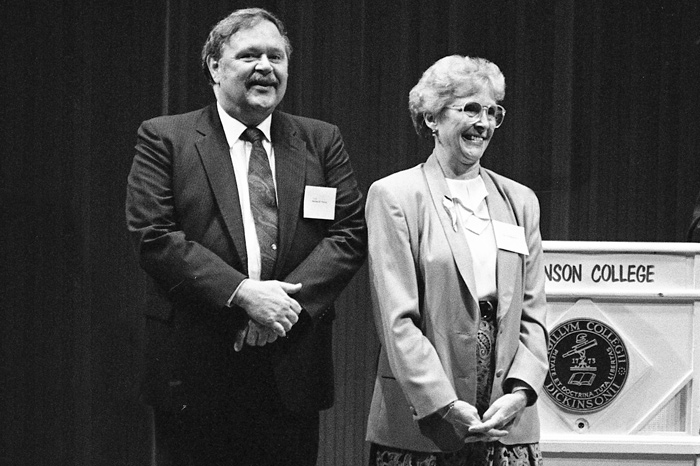 For Ted and Kay Gleim Poitras ’53, giving back is a gift that keeps on giving. Discover the impetus for and the impact of their generosity. 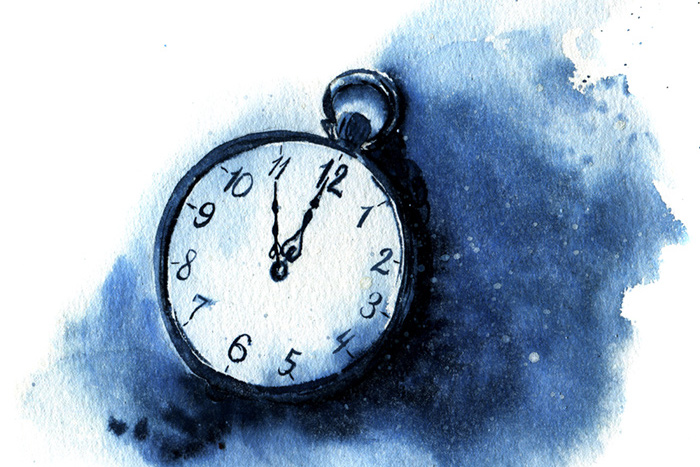 Signs of the Times

How much has changed during the last 50, 100 years? We scoured headlines, yearbooks, magazines, Pew Research studies and our archives to mine a few touchstones for the classes of 1917, 1967 and 2017. 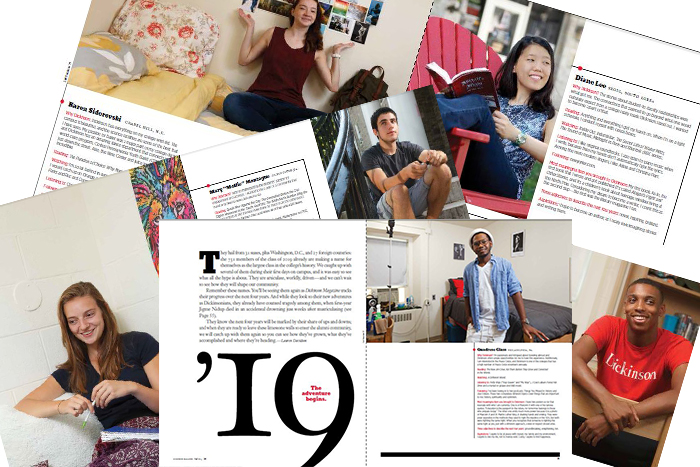 Two years ago, we introduced you to several members of #dson2019 during their first days on campus. We checked to see what's changed! 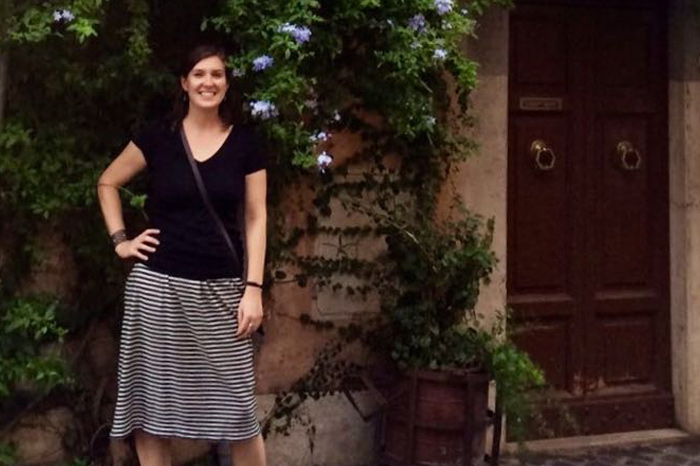 From Carlisle to Rome: A Journey Along the Road Less Traveled

In the fall 2017 Closing Thoughts column, Jordan McCord ’10 illuminates her path to Carlisle and beyond. 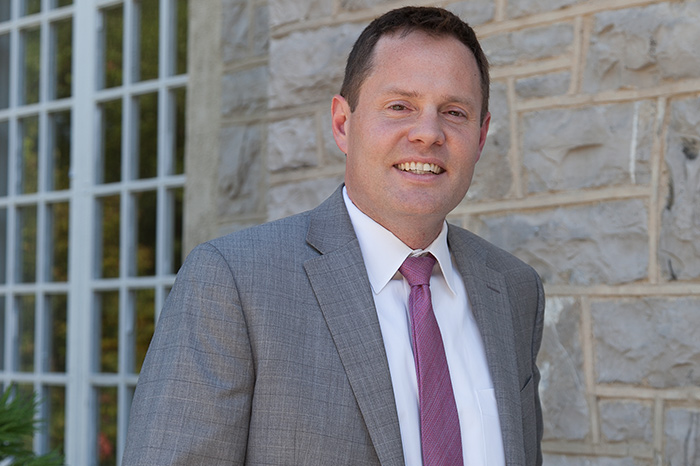 Reflecting Back and Looking Ahead

In his first Dickinson Magazine column as Alumni Council president, David Carlson ’99 reflects on his experience and shares some plans for the future. 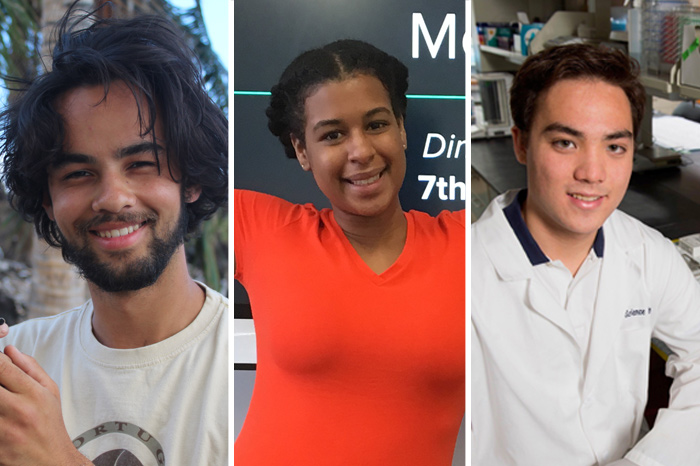 Hundreds of Dickinsonians interned around the world this summer, engaging meaningfully in issues they care about and working with organizations committed to serving the greater good. 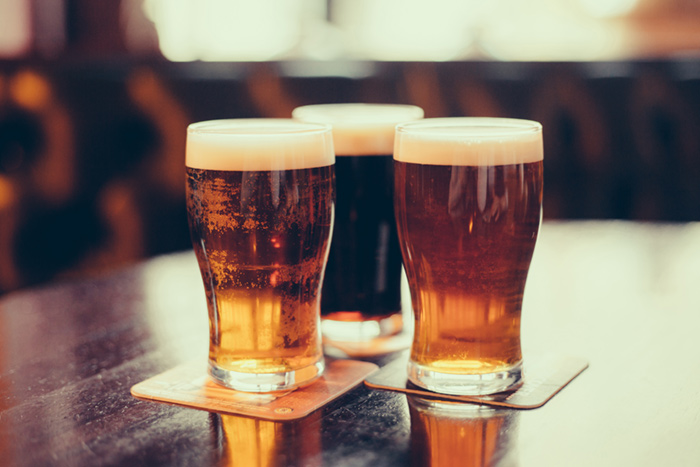 Carlisle has become a destination for the hopping craft beer scene. 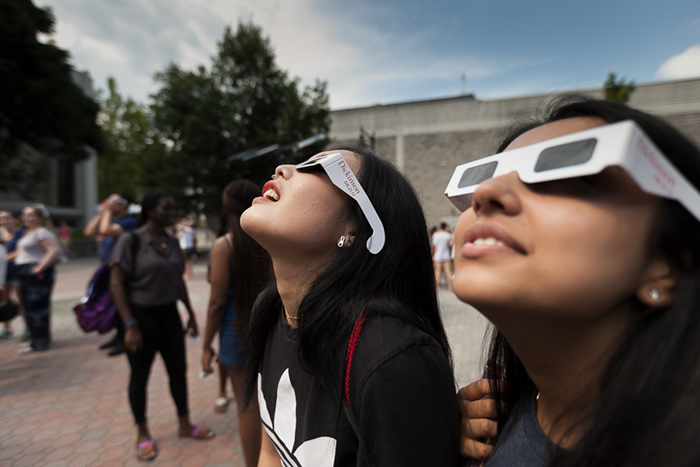 Discover what our renowned faculty and dedicated staff are up to, including publications, grants, awards and prominent media placements. 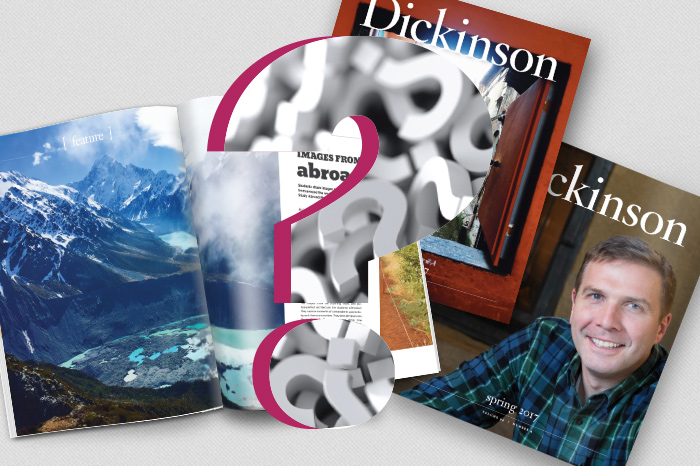 View a sampling of the results of a summer Dickinson Magazine readership survey. 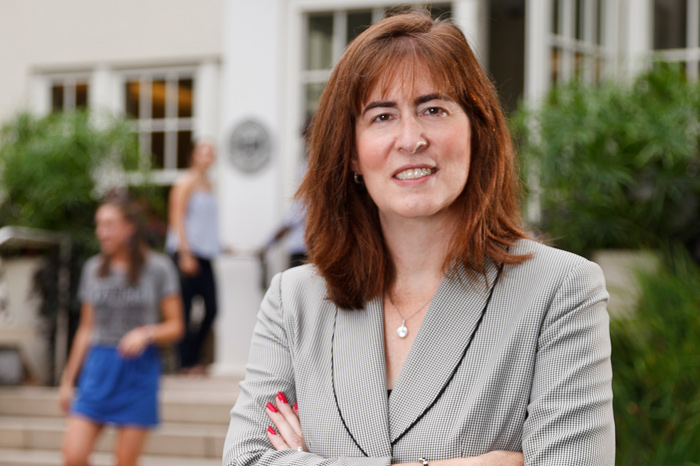 Spread the Word About a Pioneering Education

Do you know of a high school student who might be a good fit for Dickinson? Go beyond just telling them about your alma mater—submit a referral! 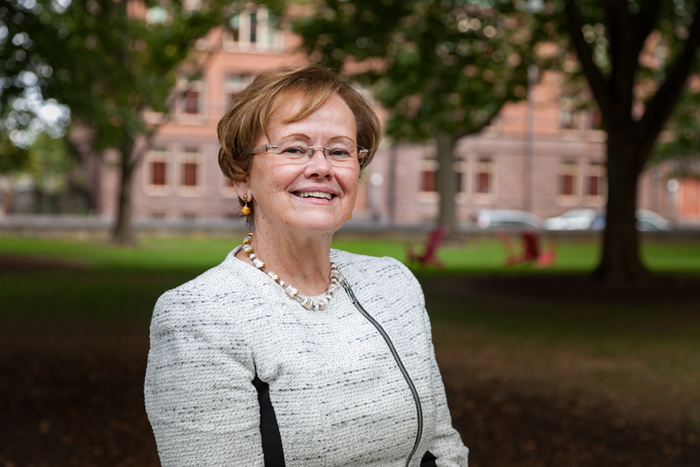 In her fall 2017 Dickinson Magazine column, Margee Ensign shares some of her Convocation remarks that highlight her vision for the college.

You can find class notes for the latest issue in the password-protected Dickinson Gateway.