The Sciences at Dickinson

The Sciences at Dickinson

Science is a way of life, a way of looking at the world and working toward understanding how it works. It’s putting facts under the microscope, separating what can be proved from what can’t. It’s discovering beauty in what underlies everything we see every day.

Dickinson students discover it in those “ah ha!” moments in the lab, in the observatory, in a virtual environment. They find it in those moments when they take what they’ve learned in the classroom into the field and across the globe.

Guiding students through those experiences that lead them to a life of examination—a life in the scientific community—is what Dickinson faculty do best. Nearly 100% of our permanent faculty across the sciences have the highest degree in their fields, and it’s what our alumni say made all the difference. 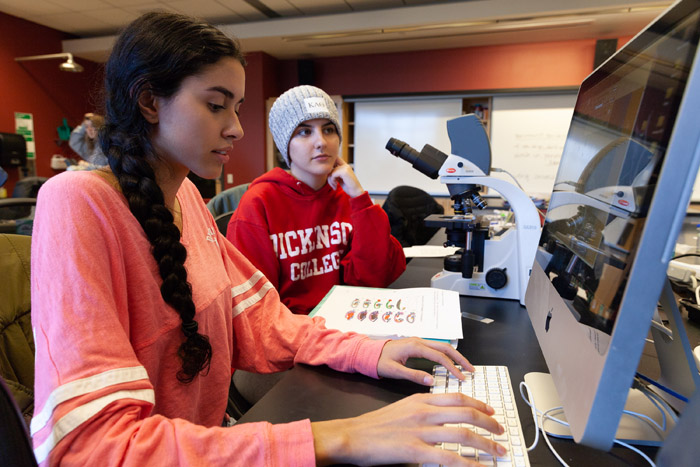 More than 40% of science majors study abroad, and Dickinson has several programs designed for science students.

"Currently, I am working on the storage of renewable energy, and although my expertise lies in the geological aspects, my Dickinson education enables me to comfortably approach my research questions from social, economic and historic perspectives." --Alexandra-Selene Jarvis ’10 (geology), Ph.D. researcher at the GFZ German Research Centre for Geosciences in Potsdam

To honor a distinguished scientist whose work has contributed to the welfare of humanity, Dickinson has been awarding the Joseph Priestley Award annually since 1952. Named in memory of Joseph Priestley, the discoverer of oxygen, the award has been granted to such luminaries as Edward Teller, Linus Pauling, Margaret Meade and Carl Sagan.

"Most scientists focus intensely on science in college (oddly enough), whereas at Dickinson I was encouraged to take a broader base of classes, such as in the departments of English, history and philosophy, where I was able to develop as a reader, writer and speaker." --Peter Driscoll ’03 (physics), staff scientist for Carnegie Institution for Science 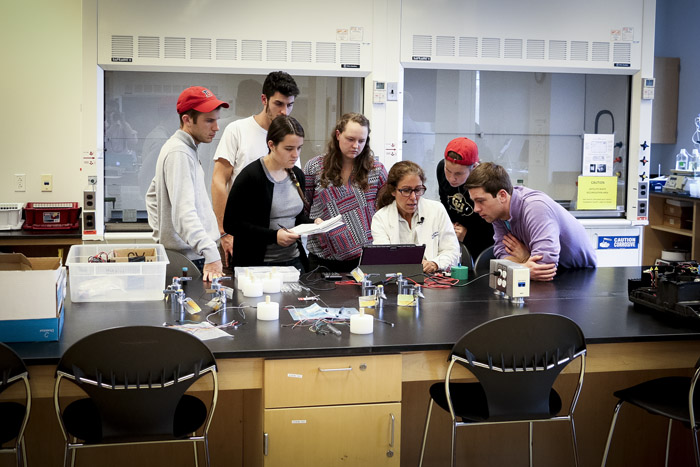 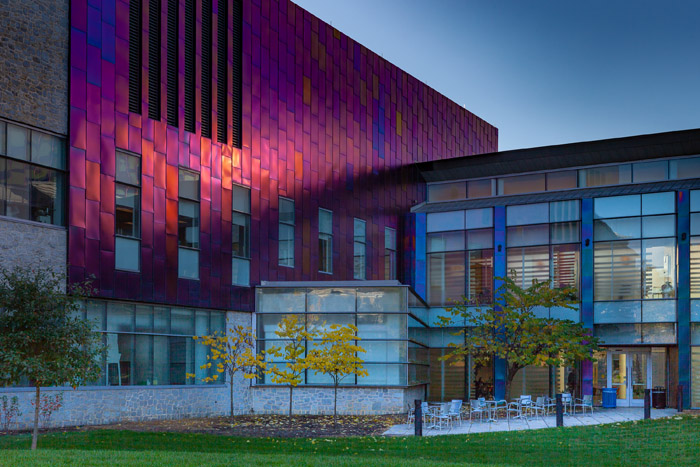 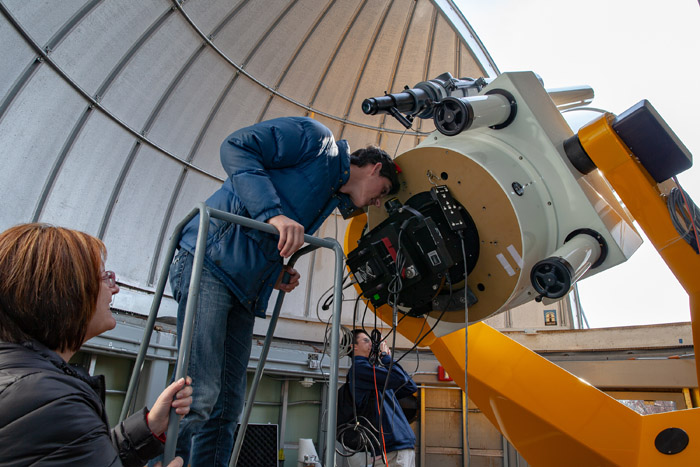 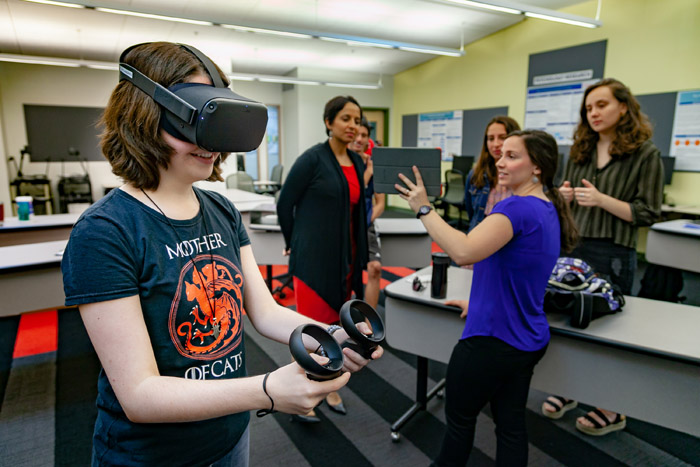 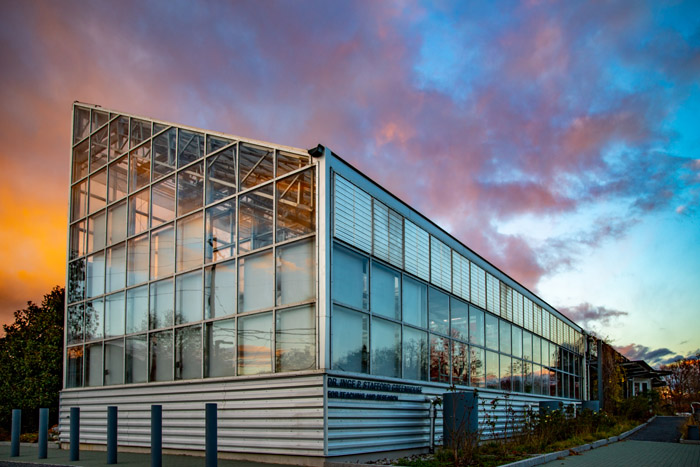 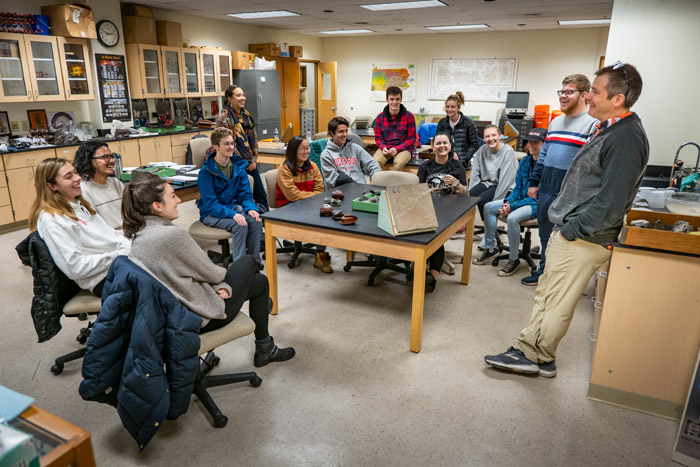 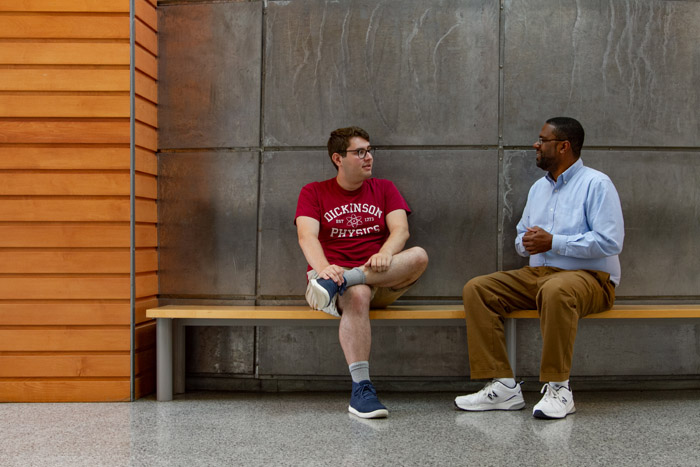 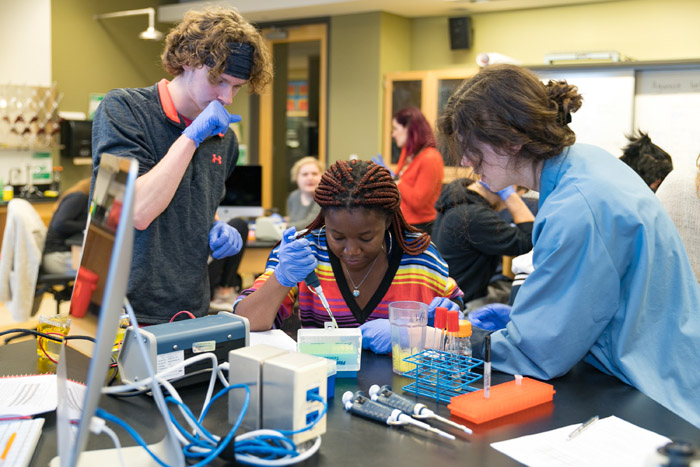 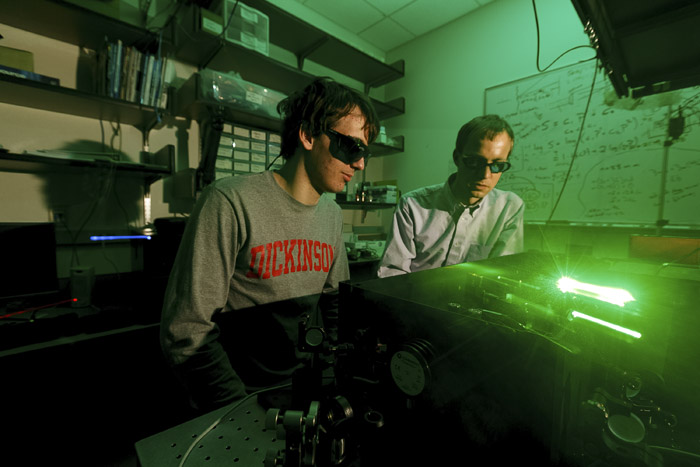 "I wasn’t born to be a chemist. The fact that Dickinson encouraged me to get involved with many different things, to sample many different topics, was important, because I didn’t know what I wanted to do." --Chad Mirkin ’86, director of Northwestern University’s International Institute for Nanotechnology, winner of the prestigious Dan David Prize in the Future Time Dimension and one of the world’s foremost experts in nanotechnology 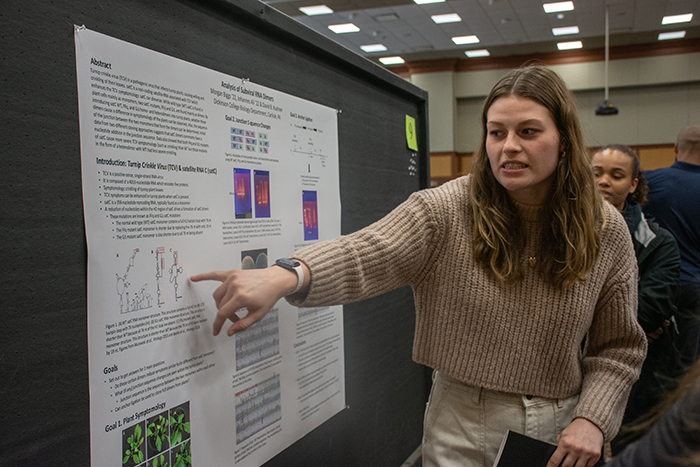 Students present original scientific research on everything from the geoarchaeology of stone steps to the impact of climate change on snapping turtles. 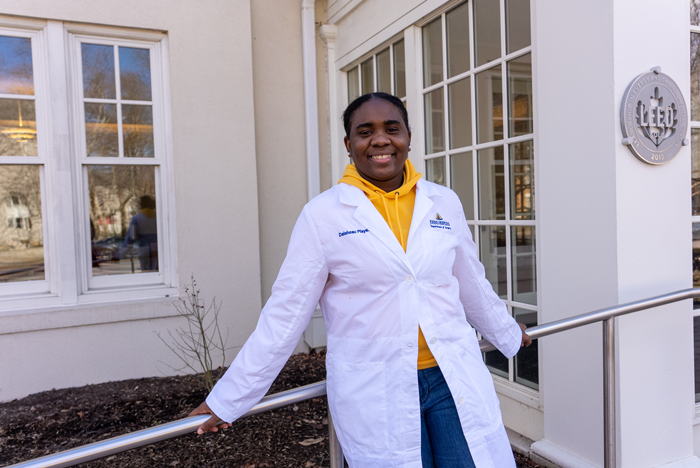 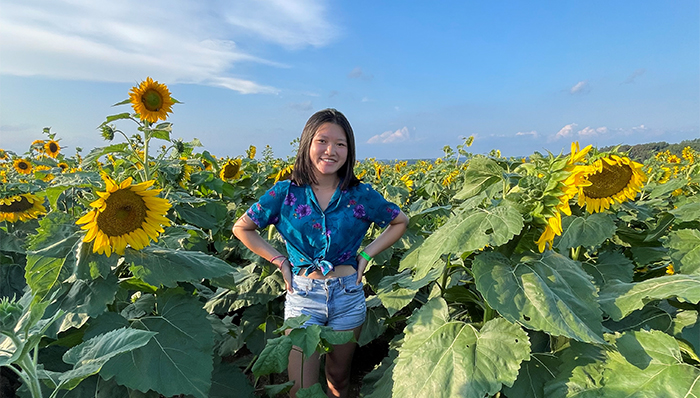 “Through my labs, I learn and develop techniques that will benefit me in my future career,” says Stephanie Uroda ’23, a prize-winning student researcher preparing for a career in neuroscience.

To learn more about Dickinson College, fill out this quick form and we’ll be in touch. 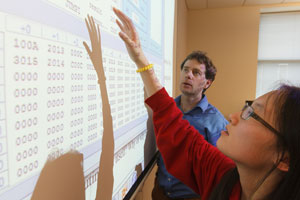 From volcanic exploration to publishing in prestigious journals, Dickinson students have many opportunities to collaborate with their professors.