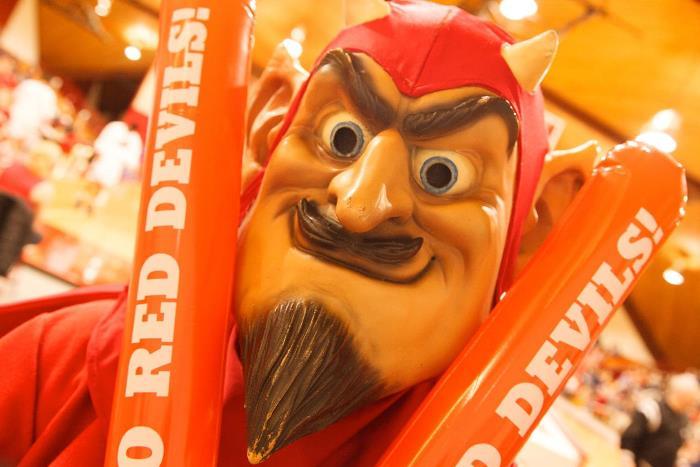 "We were excited to see the hard work these guys have done all season rewarded and really excited to see our five seniors get to play together for a little while longer," Head Coach Alan Seretti said.

Over the weekend, for the first time in program history, Dickinson hosted the Centennial Conference tournament at the Kline Center. As the No. 1 seed, Dickinson rolled past McDaniel 77-63 in the semifinals before coming up just short against a hot Johns Hopkins team, surrendering a 60-55 heartbreaker in the final.

Watch the team's reaction to the announcement

After the 36-hour cliffhanger, Seretti says that the NCAA Tournament Selection Committee's nod is a huge relief.

"It feels like a reprieve, like you were given another chance to make things right after not getting things done last Saturday," he said. "We want to remember the feelings of disappointment from last weekend and turn that into positive emotion for a great week of practice."

In Seretti's fifth year at the helm, Dickinson is putting together one of the best seasons in program history, featuring 21 overall wins and ownership of first place in the conference standings throughout the season. Seretti credits the consecutive tournament bids and program success to on-court talent and the Red Devils who paved the way for them.

"We have had really good people come through the program the past five years, and every one of them have contributed to these successes," Seretti said. "We have also had outstanding alumni support in our short time here, and each of those folks have played a role as well."

This week the Red Devils return to the drawing board, prepping for the SUNY Geneseo Knights, a team out of the SUNYAC Conference that sports an identical 21-6 overall record.

"They are a great team from a very good league," he said. "In our short assessment of them, they have an experienced, tough, smart, well-coached team that does not beat itself. It should be a great challenge for us on both ends of the floor."

Dickinson heads five hours west on Thursday for Wooster, Ohio, where they will gear up for a first-round Friday match-up. Tipoff time for Friday will be determined later this week.