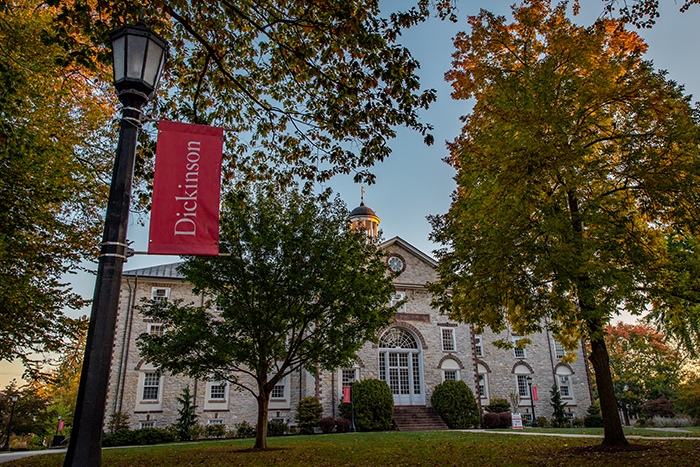 Stepping into adulthood during a recession

A new study published in the journal Health Economics is the first to comprehensively examine the impact of job losses during the U.S. Great Recession of 2008-09 on the mental health, physical health and the health behavior of young adults. Critically, researchers find young adults’ living situations—whether they lived alone or with their parents—particularly affected whether they experienced negative mental and physical health impacts from job loss. 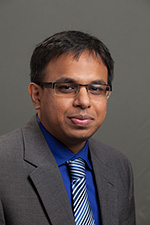 “The findings of this study offer some important nuances that policy makers should consider as they try to find ways to support young adults impacted by recessions,” said Alam.

The researchers found young adults living by themselves who suffered job losses were more likely to experience doctor-diagnosed mental-health problems. Job losses also led to statistically significant increases in the frequency of feeling discouraged about the future, the frequency of worry about future jobs and an overall increase in worry. While young adults living by themselves might face more mental health issues after a job loss, the researchers found no evidence that job losses during the Great Recession impacted physical health, health behavior and risky health behavior, like drinking or taking illicit drugs.

“The living situation is noteworthy,” explained Alam. “Job losses of fathers, who are the primary earners in most households in our sample, cause more psychological pressure for young adults.”

The study finds this increase in pressure is likely due to the loss of the main source of household income compounded by young adults being forced to take on important household financial responsibilities, possibly for the first time in their lives.

The researchers also looked at how household wealth affected outcomes on young adults after a job loss. Low-wealth individuals suffered from increased worries, obesity and binge drinking following job loss. Wealthier individuals were spared most of these effects, but the authors did note an increase in illicit drug use compared to the poorest individuals.

“We do see important differences in physical health and behavior by wealth, as poorer individuals tend to have worse outcomes compared to their wealthier peers,” said Alam. “They end up worrying more about the future when they lose jobs and also face other health problems.”

Alam and Bose have also studied the link between economic shock and physical inactivity, which could lead to worse physical health outcomes, including increases in obesity. Additionally, they have studied links between the Great Recession and declining birth rates. Alam’s academic interests focuses on different aspects of international development, such as health economics and health measurements, fertility issues, agricultural economics, public finance and microcredit.