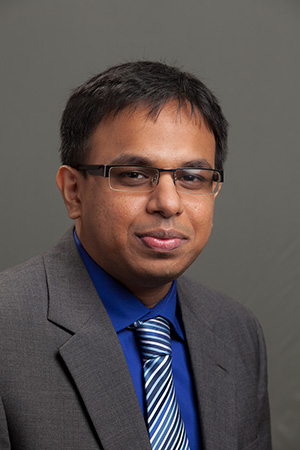 Shamma Alam’s research focuses on different aspects of international development, such as health economics and health measurements, fertility issues, agricultural economics, public finance, and microcredit. He has worked as a Consultant with different development organizations. He served as a Consultant at the World Bank several times, including in their Economic Policy, Poverty and Gender Group, Development Data Group, and East Asia and Pacific Region group. He also previously served as a consultant in the Agriculture Policy Team at the Bill and Melinda Gates Foundation. In addition to teaching at Dickinson, Shamma Alam serves as a Research Associate at the CEQ Institute at Tulane University and contributes courses at the U.S. Army War College. Shamma Alam received his M.A. and Ph.D. in Economics from the University of Washington, Seattle, and B.A. in Economics from Franklin & Marshall College.