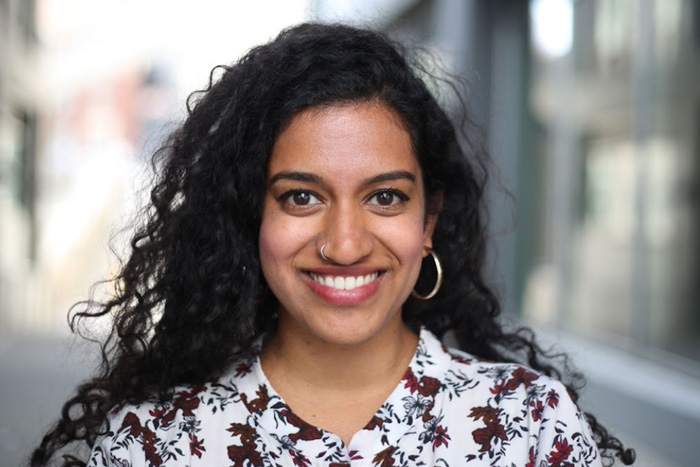 Sunrise Movement, a grassroots organization of young people working to stop climate change and create good-paying jobs in the process, is leading the charge for the Green New Deal, a constellation of public policy proposals to address climate change while reducing economic inequality.

“I am so humbled and grateful to be receiving this prize on behalf of Sunrise and the thousands of young people who work hard every day to stop the climate crisis,” said Prakash, who will visit campus in the next academic year to meet with students and faculty during a brief residency. “This prize is going to allow us to recruit and train and organize thousands more young people.”

The $100,000 prize is given annually to an individual or organization making a defining difference and advancing responsible action on behalf of the planet, its people and resources. Prakash and a handful of like-minded activists launched Sunrise Movement in the summer of 2017.