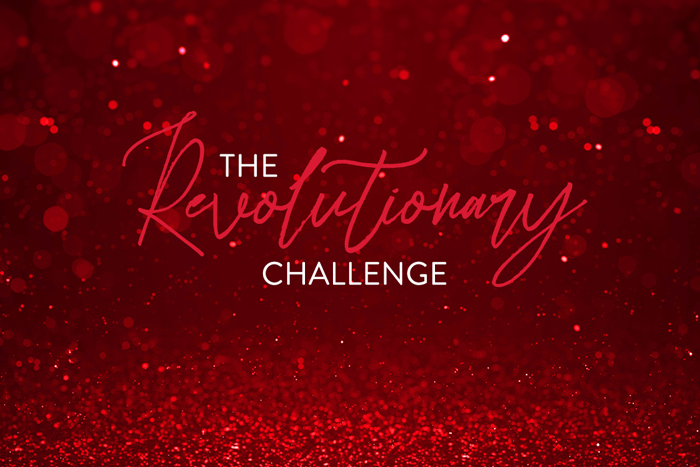 Dickinson invites the global college community to watch the four Revolutionary Challenge finalists make their final pitches during the Revolutionary Challenge Finals Thursday, Oct. 29, at 7 p.m., at www.dickinson.edu/revolutionary. The event is the last stage in this yearlong high-level idea competition seeking initiatives to harness Dickinson’s useful liberal-arts education for the greater good, and following the broadcast, every Dickinsonian will have the chance to weigh in on which ideas should move forward.

Get all the details on the event below, and plan to join in for the livestream broadcast on Oct. 29.

Virtually, at www.dickinson.edu/revolutionary (There is no need to download anything or use additional software. The event will be livestreamed on this page.)

The Revolutionary Challenge Finals, an hourlong event during which our four finalists will make the final pitches for their ideas to harness Dickinson’s useful liberal-arts education for the greater good.

It began with one challenge: to answer Benjamin Rush’s call to keep the Dickinson experience revolutionary with new initiatives that respond to the most pressing challenges of our time.

President Margee Ensign put out this call to the global Dickinson community last fall, and the community responded in force. Alumni, parents, faculty, staff and students flooded the college with 49 proposals to harness this useful liberal-arts education for the common good. Then more than 5,000 Dickinsonians weighed in on those proposals. The President’s Panel on Innovation, a body of 15 innovative entrepreneurs, business leaders and educators, met in February to consider the proposals and the community feedback. After deliberation, four finalists emerged:

Now, we embark on the final stage in the Revolutionary Challenge: the finalist presentations. And now we need you.

Tune in to dickinson.edu/revolutionary to watch each finalist team present their innovative ideas for the college’s future. Then weigh in, and tell us which ideas you think have the most potential to do the most good—not just for the college, but for the world.

Born from the American Revolution, Dickinson has always been about big ideas and bold deeds. Revolutionary ideas are etched in our past, but they must also be the roadmap to our future. So please join us and help Dickinson take the next step in our revolutionary journey.

As you join us to hear the pitches from the Revolutionary Challenge finalist teams, we welcome you to try your hand at the included Dickinson trivia, including questions from the finalists. Answers will be revealed during the broadcast.

Tune in Oct. 29 as answers will be revealed during the broadcast.