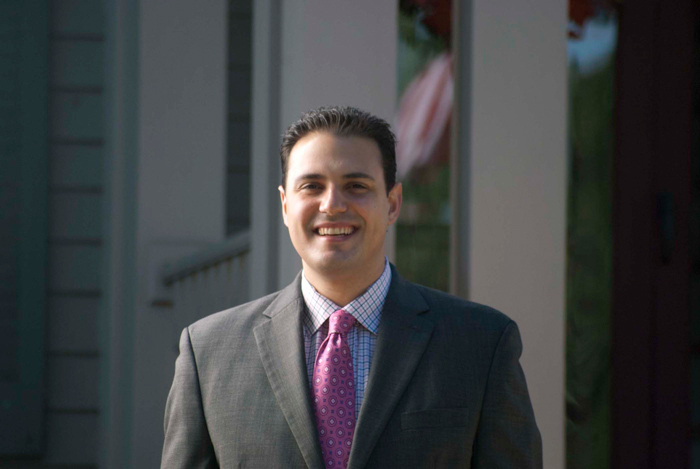 Under Robustelli’s leadership, IWU had the two largest fundraising efforts in the last seven years, more than doubling total gift revenue and leading a major fundraising initiative that significantly increased private support for student scholarship. In addition to providing strategic leadership to the team and overseeing the cultivation and stewardship of major donors, Robustelli was also responsible for cultivating a portfolio of highly rated prospects. He led departments across IWU’s advancement divisions, including as director of major gifts, director for grants and foundation relations and assistant director of annual giving. Earlier this year, IWU’s Student Senate recognized Robustelli for his commitment to civic engagement.

Prior to IWU, Robustelli was development director for WGLT Public Radio at Illinois State University and program director for the Parr Center for Ethics at the University of North Carolina at Chapel Hill. He also has served as the university representative to the Bloomington-Normal Innovation Alliance. In 2014, Robustelli was named a “20 Under 40 Leaders of Distinction” by the Bloomington-Normal Chamber of Commerce. Previously, he served as an elected board member to McLean County, Illinois, and as chief of staff to the mayor of Chapel Hill, North Carolina.

“Carlo has extensive experience across a wide swath of advancement roles, and I am impressed with his energy and vision. He understands Dickinson’s mission and is eager to lead our advancement team in support of it,” said Dickinson President Margee M. Ensign.

As a member of Dickinson’s senior leadership team, Robustelli will be responsible for strategic leadership and oversight for all areas of advancement, including alumni and parent engagement, leadership giving, planned giving, research and corporate, government and foundation support.

Robustelli graduated from the University of North Carolina at Chapel Hill with degrees in philosophy and political science.