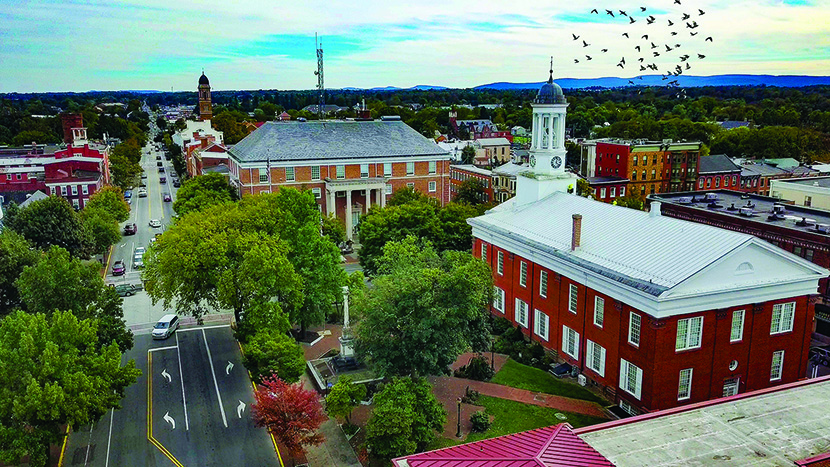 Following work done with Dickinson College’s Center for Sustainability Education (CSE), the Carlisle Borough has formed a Climate Action Commission, which will hold a virtual public forum on Thursday, Sept. 10, at 5:30 p.m. Those interested in learning more or serving on the commission, should e-mail the Borough Secretary Joyce Stone (jstone@carlislepa.org) for the Zoom sign-in information required to attend this meeting, which will also be livestreamed on the borough’s Facebook page. (Emails requesting the sign-in information must be received by 4 p.m. on Thursday, Sept. 10.)

After working with CSE to measure greenhouse gas emissions in the Borough, Carlisle passed a Climate Action Resolution in July, committing the borough to reduce greenhouse gas emissions 26% by 2025 and 80% by 2050 using 2005 levels as a baseline. The resolution also called for the formation of the Climate Action Commission, which is charged with creating a Climate Action Plan for the borough. The commission, which is chaired by Councilor Joel Hicks, consists of four teams of Carlisle residents and individuals from the local business and academic communities as well as borough staff members.