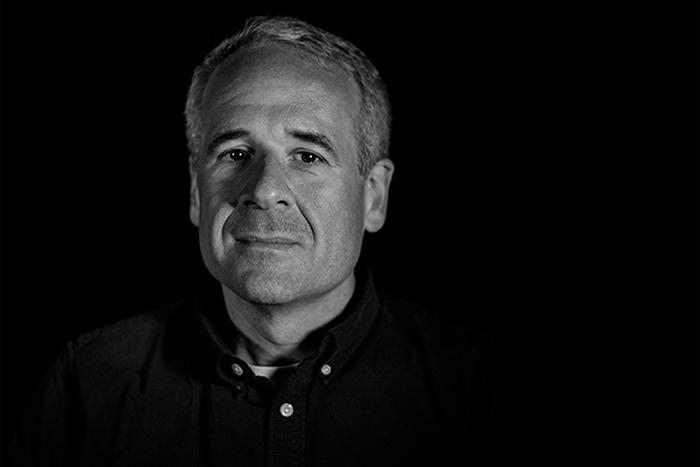 Dickinson College’s Clarke Forum for Contemporary Issues will host a virtual talk by Adam Isacson, director of the Washington Office on Latin America (WOLA) Defense Oversight program, on Thursday, Sept. 10, at 7 p.m. His lecture, “Lethal Flows: The U.S. Role in Arms Transfers and Arms Trafficking to Latin America and the Caribbean” will be available via YouTube livestream.

Isacson will focus on how the U.S. government’s military arms sales with Latin America led to an unintended consequence of a robust illegal arms trade. He will highlight the results of the arms trade, which include mass refugee flight, human rights abuses and flows of drugs and other illicit products. Isacson will shed light on U.S. policies that are escalating these problems and provide some solutions to combat these issues.

As the director of WOLA’s Defense Oversight program, Isacson monitors U.S. cooperation with Latin America’s security forces. He is also involved in WOLA’s Columbia program on peace and security and has conducted field research on the border between Guatemala and Mexico. Isacson has produced more than 250 publications, articles, book chapters and policy memos over the course of his career and has testified before Congress several times. He is also the author of the article, What is Latin America’s Political Turmoil Doing to Civilian Control of the Military, which was published in 2019.

The program is co-sponsored by the departments of sociology and Spanish & Portuguese and the Security Studies Program.