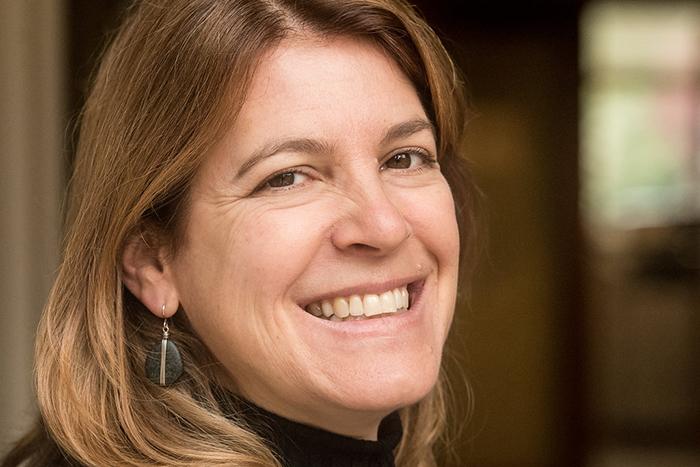 Event Commemorates the 100th Anniversary of the 19th Amendment

Author and social historian Cathleen Cahill will explore the hidden stories of suffragists of color in a virtual talk from Dickinson College’s Clarke Forum for Contemporary Issues. “Who Was a Suffragist: A More Diverse View,” will take place Wednesday, Sept. 2, at 7 p.m. in a public YouTube livestream.

Cahill will explore stories of Native American, Chinese American, African American, and Hispanic suffragists who influenced the national suffrage movement to be more mindful of inclusion and equal rights. She will also explore the suffrage movement as an unfinished struggle that extends beyond the ratification of the 19th Amendment.

Cahill is an associate professor of history at Penn State University. Her research focuses on women's lives, both working and political, and how identities have shaped them. She is the author of  Federal Fathers and Mothers: A Social History of the United States Indian Service, 1869–1932, which won the Labriola Center American Indian National Book Award and was a finalist for the David J. Weber and Bill Clements Book Prize. She is currently working on the forthcoming book, Recasting the Vote: How Women of Color Transformed the Suffrage Movement, which is a collective biography of six suffragists before and after the ratification of the 19th Amendment.

This event is co-sponsored by the Department of Women’s, Gender & Sexuality Studies and the Women’s & Gender Resource Center.