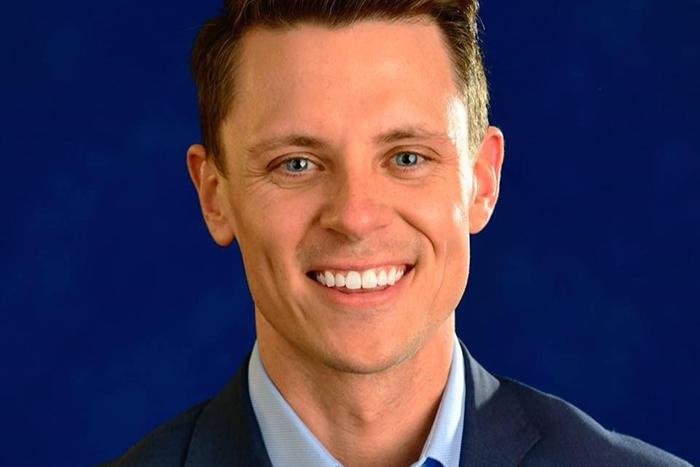 Brier is the author of 'While Reason Slept'

Attorney, author and candidate for Congress, Thomas Brier '14, will discuss how the U.S. has strayed from the reason-based decision making that guided the founding fathers. His talk, "While Reason Slept: Recapturing the Founders' Vision of a Rational Republic," will take place Monday, March 2, at 7 p.m. in the Anita Tuvin Schlechter (ATS) Auditorium.

Brier will argue that the use of psychology and marketing has turned the U.S. from a nation of rational citizens to one of irrational consumers. Basing his discussion around his 2018 book, While Reason Slept, he will walk through national political history with an eye on how the logic of the founding fathers could be applied in present day.

Brier majored in philosophy at Dickinson and went on to earn his law degree at Penn State's Dickinson Law. He worked as a clerk on the U.S. Court of Appeals for the Third Circuit and as an attorney for an international law firm in Philadelphia. He has also worked closely with the SeniorLAW Center and other pro bono organizations to provide legal assistance to low-income families. Brier is currently seeking the Democratic nomination for Congress in Pennsylvania’s 10th district, which includes all of Dauphin and much of Cumberland and York counties.

This event is sponsored by The Clarke Forum for Contemporary Issues.