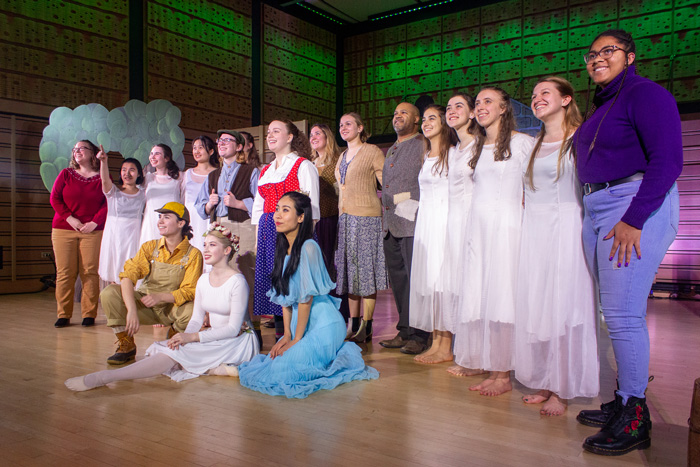 Dickinson's Department of Music presents a creative take on a beloved German opera that's based on a Brothers Grimm fairy tale. The college’s performance of 19th-century composer Engelbert Humperdinck’s Hansel and Gretel marks the first opera staging at Dickinson since the 1990s.

Presented in English with piano accompaniment and a prologue, and featuring lead performances by Zoe Muller '22 (Hansel) and Abby Duell '20 (Gretel), Hansel and Gretel features richly expressive music and charming folk melodies, and is redacted from the original three-act opera.

Performances are Friday, Feb. 14, at 7 p.m. and Sunday, Feb. 16, at 4 p.m. in Rubendall Recital Hall, Weiss Center for the Arts. Admission is free for this public event. 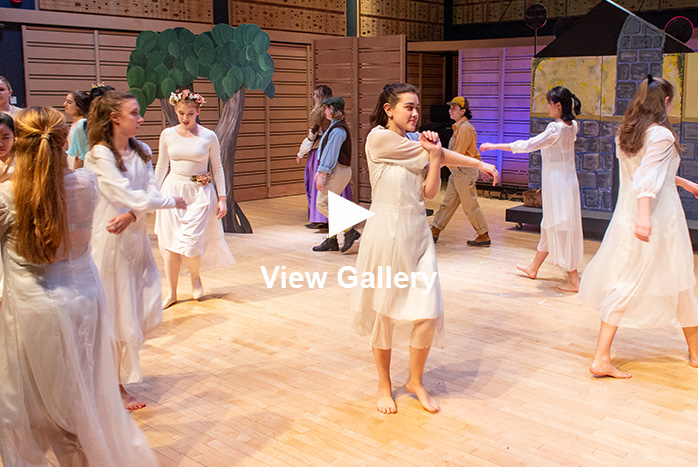 Learn more about major public arts events via the Calendar of Arts.