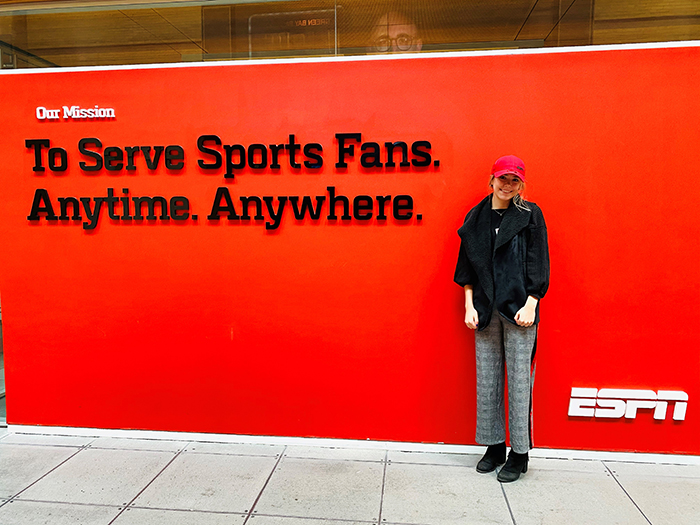 During the 2019-20 winter break, more Dickinson College students took advantage of externships—those one- to 10-day visits to workplaces that offer an up-close view of professions they’re interested in—than ever before. And the college saw an even greater increase in the number of alumni, parents and friends of Dickinson who served as externship hosts.

Perhaps most exciting: More than half of Dickinson’s 2019 externship hosts had never hosted Dickinsonians before, indicating a sharp increase in interest and awareness during the past year. 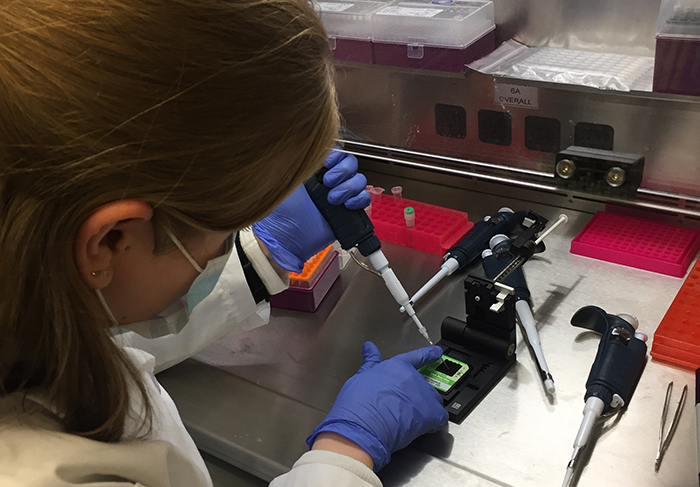 Sophie Kivlehan '21 served an externship at Children's Hospital of Philadelphia. It was hosted by Research Technician Kellyn Madden '19.

Shorter than internships, externships are an integral part of the second year of the Dickinson Four program, and they’re also available to students at every stage of their undergrad careers. While they learn about different fields and career paths and fine-tune their plans, students get a feel for what it’s like to work in professional settings; they also may build professional contacts that can lead to internships and research and job opportunities down the road.

For the hosts, externships are a chance to get involved through a short-term opportunity that can make a real difference in students' lives. They also build contacts with talented young Dickinsonians. 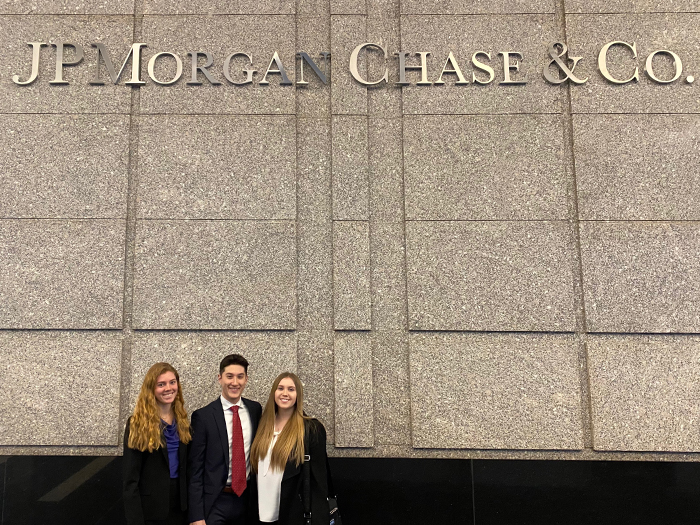 “The continued growth in the program shows how important these one-to-one experiences are to students and to alumni,” says Annie Kondas, associate dean and director of alumni career development, who leads the externship program.