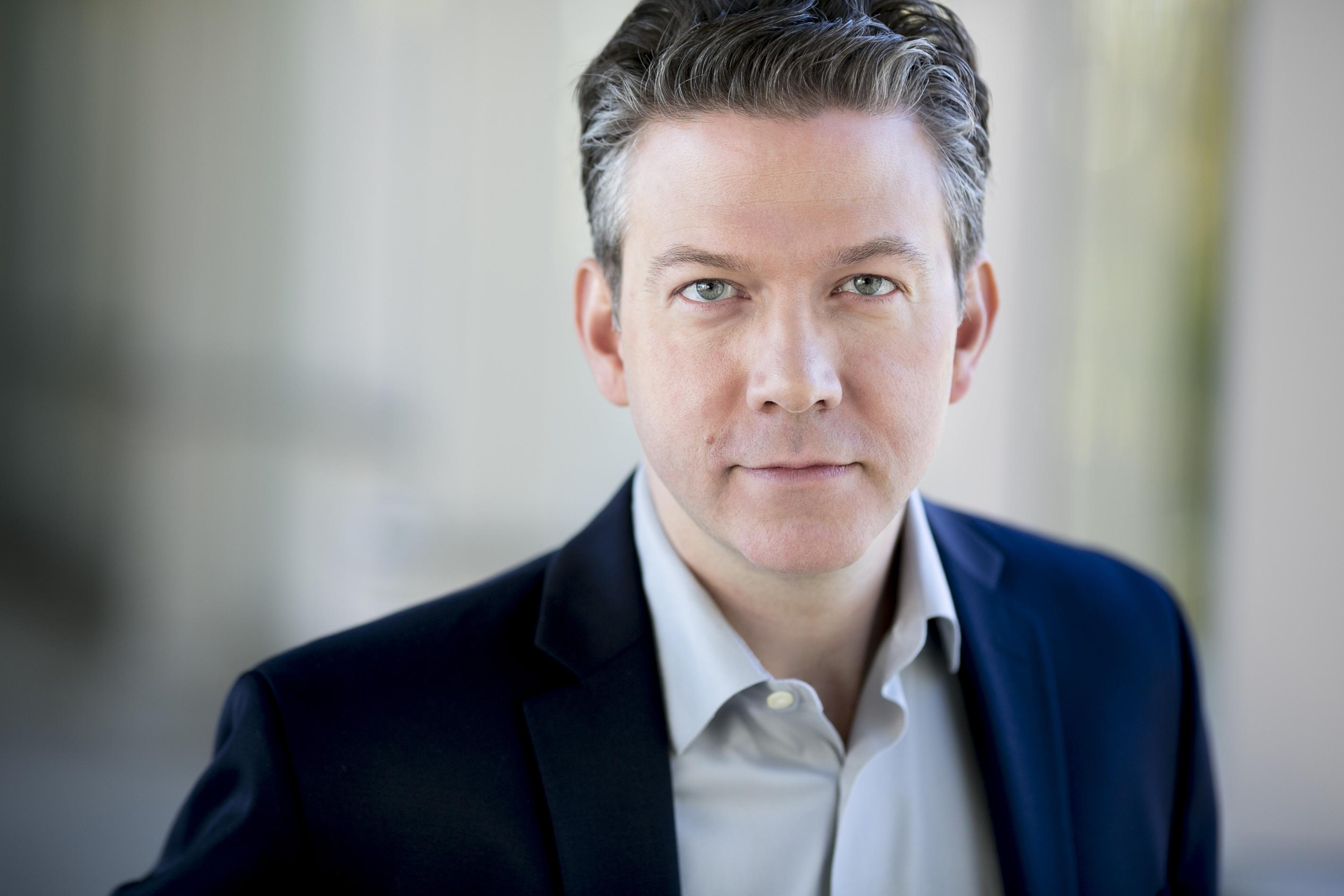 After being an actor and theatre professor for over 20 years, former dramatic arts major Ashley Harrison Smith ’92 discovered his passion for fiction writing. Now in a competitive literary world, he has earned the Capital Crime/DHH Literary Agency New Voices Award for his work as an author of thrillers.

I came from a very conservative Midwestern upbringing, where I wasn’t exposed to ideologies and cultures that differed very much from my own. Dickinson is where I began to learn the values of tolerance and curiosity.

I was a Mermaid Player from day one to graduation. I lived and breathed that world. On stage and off.

I’ve come back to campus to teach theatre workshops and attend reunions.

After graduating from Dickinson, I went straight into an MFA acting program, followed by 20 years of living life as an actor and theatre professor. Then, two years ago, I discovered a passion for writing fiction. Now I’m a thriller author, writing as Ashley Harrison. I love it because I get to sit in a room all by myself and play God.

I would love to go back and be a fly on the wall in Madison, Wisconsin, on the day in 1955 when my parents first met.

I would get in that time machine, go back to my days as a Dickinson student and take fuller advantage of the amazing education I had at my fingertips.