An Educational and Inspirational Summer 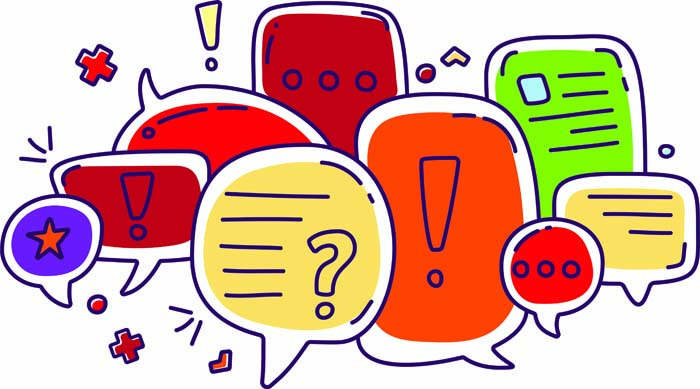 Dickinson students are often told that we can do anything with our degrees. While this is intended to be inspiring, it can often be frustratingly mysterious. Therefore, when I was presented with the opportunity to speak with alumni about how they achieved success during and after Dickinson, I was ecstatic. This summer, as a Presidential Fellow, I interviewed alumni who lived in and near my Pittsburgh-area hometown. Throughout my interviews, which included graduates from the 1950s to the 2010s, I discovered what others gained from their Dickinson education and the singularity of Dickinson’s approach to the liberal arts.

When I first started reaching out to alumni, I had no idea what to expect. I was unsure if people would be willing to be open and honest. But in the end, I was blown away by the enthusiasm of our alumni to share the aspects of their Dickinson experience that they still cherish today. It was rewarding to hear how their educations shaped and aided them throughout their personal and professional lives. Even those who had concerns about Dickinson’s direction offered passionate ideas on how to make the college a stronger and more inclusive place. Even alumni who had been distanced from the college for many years were excited at the opportunity to engage with the college in a personalized manner. Dickinsonians are passionate about the future of the college and were ecstatic at the opportunity to make their voices and opinions heard.

I was impressed to learn that few alumni had straightforward career paths. They seemed unafraid to explore their myriad interests in unconventional and unexpected ways. For example, English majors became doctors, engineers, owners of multilingual preschools and CEOs of environmental startups. Similarly, history majors became professional consultants, librarians and leaders in educational inclusivity development. I left many interviews feeling inspired by the opportunities that a broad liberal-arts education can bring.

Despite the eclecticism of the lives and career paths of these alumni, the interviews also revealed the unity of the Dickinson community. Values such as continuous learning, inclusivity, sustainability and flexibility were evident in almost all the conversations. The way that Dickinson fostered these ideals was apparent—alumni were grateful that their liberal-arts educations encouraged them to think in divergent and multidisciplinary ways. In addition, vital components of the Dickinson experience such as study abroad, intimate class sizes and accessible professors were some of the elements that positively shaped their personal and professional development.

While I interviewed only a small portion of this impressive alumni network, I feel better able to contextualize my experience as a Dickinson student within the college’s history and the wider world. Dickinson has positively grown and transformed tremendously over the decades; however, its mission as a globally minded liberal-arts institution persists. When considering how Dickinson can continue to look toward the future, the input of alumni is essential to create a college that reflects the needs and wants of Dickinsonians. This experience made me feel grateful to be part of a community of creative and motivated thinkers dedicated to making Dickinson the most innovative and accepting environment possible.

Lily Tarwater ’21 is an English and environmental studies major from McMurray, Pa. On campus, she is involved with the Treehouse, is president of Tree Club, works at the Writing Center as an English tutor and is a DJ for WDCV. She was one of 29 Presidential Fellows this summer, tasked with interviewing Dickinson alumni about their experiences and ideas for Dickinson’s future.