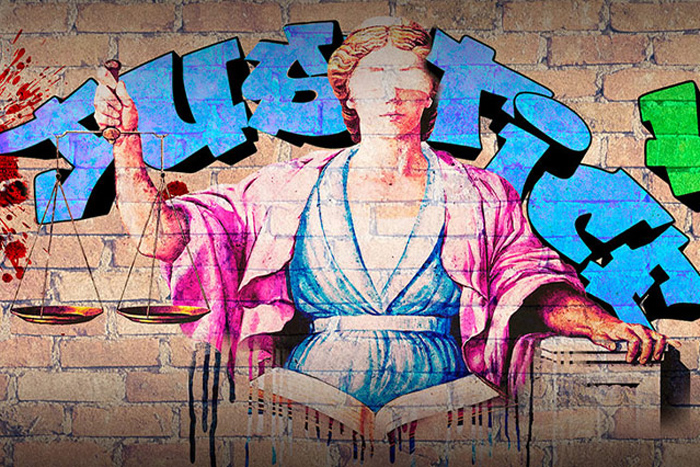 A portion of the Genocide Justice and Hope promotional poster.

More than 1,500 Bosnian Muslim refugees live in the Cumberland Valley

Survivors of the 1990s Bosnian genocide who have settled in the Carlisle area will share their personal and compelling stories during a special event at Dickinson College. “Genocide, Justice and Hope: How 400 Bosnian Families Became Neighbors in the Cumberland Valley” will take place on Saturday, Oct. 26, at 4 p.m. in the Anita Tuvin Schlechter (ATS) auditorium. The event includes a film screening, storytelling from survivors and a Bosnian cultural reception.

The event begins with a screening of the documentary The Trial of Ratko Mladić, an all-access look at the crimes perpetrated in Bosnia during the conflict in the former Yugoslavia. Mladić is the former Serbian military commander who was found guilty of war crimes, crimes against humanity and genocide against Bosnian Muslims by an international tribunal.

The film will be introduced by Dickinson College President Margee Ensign, a co-author of Rwanda: History and Hope, which chronicles efforts to rebuild Rwanda after its 1994 genocide. Following the screening, survivors of the Bosnian genocide who have settled in central Pennsylvania will share their stories and their reflections on building community in Cumberland County. Dermot Groome, the lead prosecutor in the Mladić case and a professor at Penn State’s Dickinson Law will moderate this segment. The evening concludes with a reception featuring traditional Bosnian food and music.

The event is free and open to the public. Tickets are required, and are available to the public by emailing genocidejusticehope@gmail.com. Dickinson students, faculty and staff should contact the Center for Spirituality & Social Justice at Landis House for tickets. Pennsylvania K-12 teachers can receive Act 48 Education Credits for attending the event through the Army Heritage Center Foundation. Interested teachers should contact assist@armyheritage.org.