Exploring the Long Shadow of the Rwandan Genocide 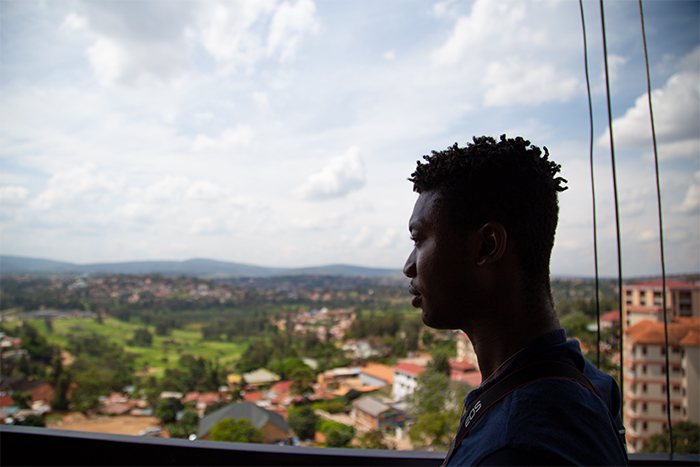 This spring, nearly two dozen Dickinson students spent two weeks in Kigali, Rwanda, as part of the After Genocide and Apartheid Mosaic, extending their coursework far into the field. Marking the 25th anniversary of the Rwandan genocide, the Mosaic focused on understanding the historical and political context of the genocide and the decadeslong process of justice, reconciliation and reconstruction that has followed.

“The Rwanda Mosaic was one of the most impactful study-abroad experiences I had at Dickinson,” says Lilly Middleton ’19 (art history), who cites the group’s connection with staff at the Interdisciplinary Genocide Studies Center as a defining facet. “It was through these individuals that I was able to contextualize the growth that Rwanda has experienced in the past 25 years. And the compassion, love and humanity that was shown to us as Dickinson students was a microcosm that exemplified the importance of these values within the larger community, as a means to promote sustainable and peaceful growth.” 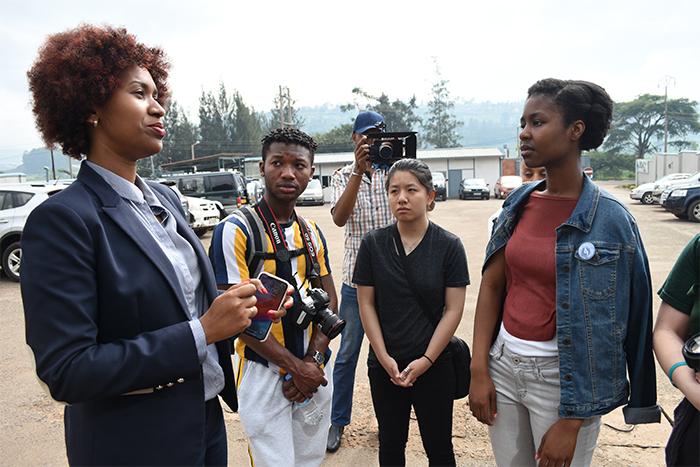 Fifteen students were from Associate Professor of History Jeremy Ball and Visiting International Scholar in Philosophy Jean-Pierre Karegeye’s Peace, Justice and Reconciliation After Genocide and Apartheid class, while six were photography students from Visiting Lecturer in Art & Art History Andy Bale’s The Natural and Social Landscape course. Through that coursework, students learned that the genocide against the Tutsi did not result from “ancient ethnic hatred” but rather from a carefully planned and executed plan of genocide promulgated from political leaders. And across the two weeks in Rwanda—at sites such as the Kigali Genocide Memorial and the Campaign Against Genocide Museum—students found profound experiences at every turn as they examined the aftermath.

“Rwanda is a country that is dedicated to respecting individuals, their humanity and the ingenuity and peace that can come from that kind of support," adds Middleton. "Upon leaving Rwanda, I have begun to understand humanity again, and my belief in it has been restored. The story of Rwanda needs to be told, from the very beginning. It is through this that we can learn about the power of resilience, self-respect and care, reconciliation, forgiveness, self-awareness and most importantly humanity.”