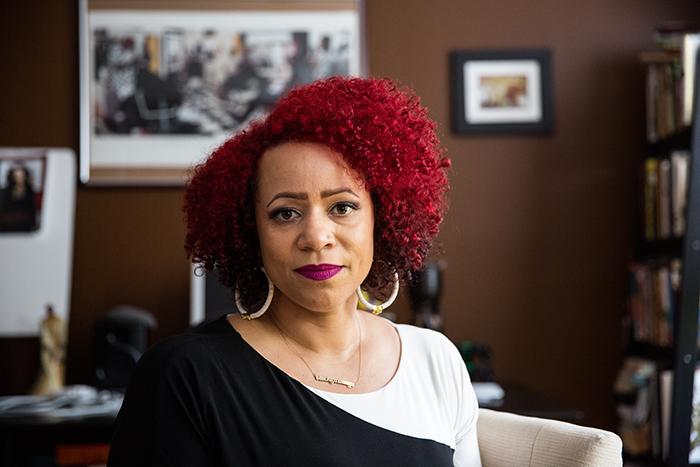 Award-winning investigative reporter Nikole Hannah-Jones will visit Dickinson College to deliver a lecture discussing how housing and education are critical elements in telling the story of inequality in America. Her talk, “Understanding the Impact of Modern-Day Segregation,” will be held Tuesday, Feb. 5, at 7 p.m. in the Anita Tuvin Schlechter (ATS) Auditorium, 360 W. Louther St. The event is free and open to the public.

Hannah-Jones will argue racially influenced housing and educational policies contribute to modern segregation. By analyzing the ways schools both impact and are impacted by their communities, Hannah-Jones provides a new lens for the story of racial inequality in America.

Hannah-Jones covers racial injustice for The New York Times Magazine. She co-founded the Ida B. Wells Society for Investigative Reporting, which strives to increase the number of reporters and editors of color. Her work has garnered prestigious accolades, including a Peabody Award, the National Magazine Award for “journalism that illuminates issues of national importance,” and the Hillman Prize for Magazine Journalism, among many others. Her reporting has been featured in media outlets including The Atlantic, NPR, MSNBC and ProPublica.

This event is part of the Morgan Lectureship series, which brings to campus a scholar in residence to deliver an address on topics in the social sciences and humanities. Hannah-Jones’ lecture is also part of Dickinson’s Martin Luther King, Jr., Symposium and the KDP (Kappa Delta Pi) Spring Forum. This program is sponsored by the Clarke Forum for Contemporary Issues and the Morgan Lecture Fund and co-sponsored by Dickinson’s Chapter of Kappa Delta Pi, the International Education Honor Society; the Popel Shaw Center for Race & Ethnicity; the Churchill Fund, the Department of English; the Women’s & Gender Resource Center; and the Office of Institutional Effectiveness & Inclusivity.