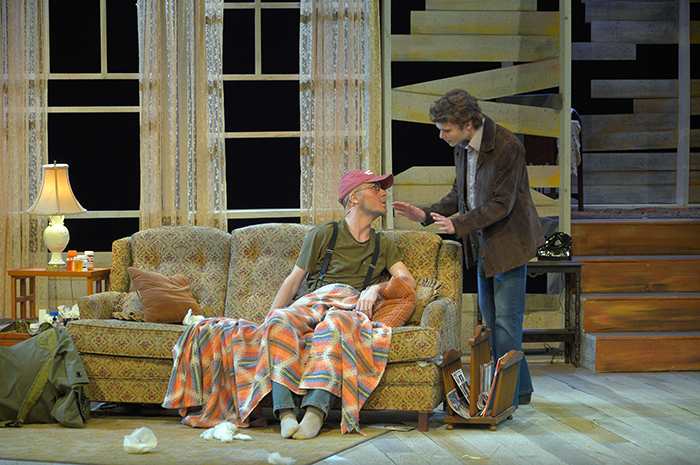 On an isolated farm in downstate Illinois, a rural patriarch lies sick and in decline. Into this scene comes grandson Vince who, with his girlfriend Shelly, arrives for a transformative visit to his family farm.

Dickinson will present four performances of the iconic Sam Shepard play Buried Child on Friday, March 2; Saturday, March 3; Monday, March 5; and Tuesday, March 6. All performances begin at 8 p.m. in Dickinson’s Mathers Theatre, Holland Union Building. Tickets cost $7, or $5 with a student ID and are available through the online box office.

Dickinson’s Department of Theatre & Dance and the Mermaid Players selected Buried Child as a tribute to Shepard, a remarkable playwright and actor who died in July 2017 at the age of 73. The moody, thoughtful and darkly comic play about a farming family in rural Illinois won the 1979 Pulitzer Prize for Drama and is considered Shepard’s masterpiece. It replaces the previously announced production of Clybourne Park.

"Like his early work, one finds neurosis, disconnection, alienation and a shattered, contorted portrait of the American family" in Buried Child, writes Noah Fusco '18, a double major in theatre arts and English who served as dramaturg for the production, "yet, with just a few seeds of hope to assure us that, hey, maybe we can go on." 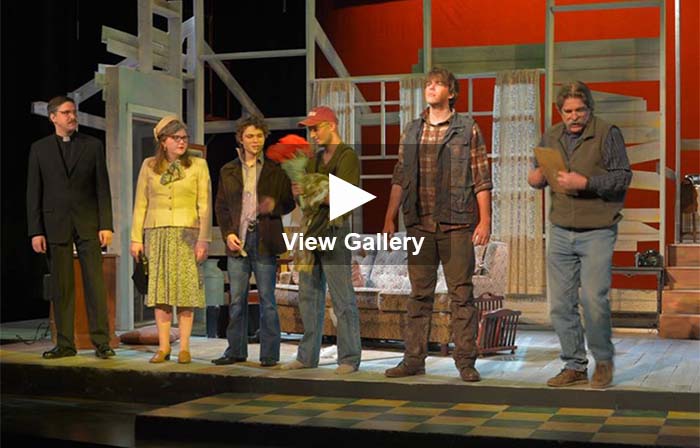