The Genocidal Foundation of the United States 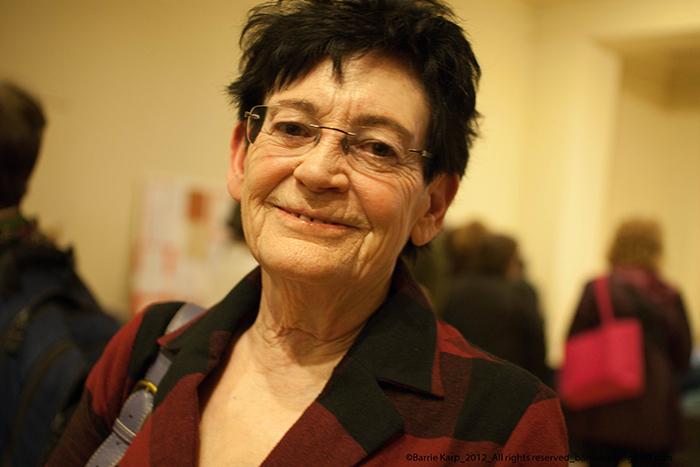 Addressing an Uncomfortable Element of History

American historian, writer and memoirist Roxanne Dunbar-Ortiz will deliver Dickinson’s Morgan Lecture, “The Genocidal Foundation of the United States,” on Tuesday, Sept. 12, at 7 p.m. in the Anita Tuvin Schlechter (ATS) Auditorium. A book sale and signing will follow the lecture. You can also watch the event online via a livestream.

As Dunbar-Ortiz notes in her book, An Indigenous Peoples' History of the United States, settler colonialism was a ravenous force that sought territory and resources by any means and caused, through the pretense of manifest destiny, the displacement, liquidation and dislocations of Native Americans. During her lecture, she will explore these concepts and discuss the hand-in-hand nature of settler colonialism and genocide as tools in the foundation of the U.S.

Originally from rural Oklahoma, Dunbar-Ortiz is a founder and veteran of the 1960s women’s liberation movement and has been deeply involved in the international indigenous movement for more than four decades. She has written a wide array of publications on American history, including most recently, An Indigenous Peoples' History of the United States, which was a recipient of the 2015 American Book Award and the 2015 PEN Oakland-Josephine Miles Award for Excellence in Literature. Dunbar-Ortiz is currently professor emerita at California State University East Bay, in the departments of ethnic studies and women’s studies, both of which she helped to found. Her upcoming publications include, Loaded: A Disarming History of the Second Amendment and A Nation of Immigrants?

The Morgan Lectureship was endowed by the Dickinson Board of Trustees in 1992, in grateful appreciation for the distinguished service of James Henry Morgan, class of 1878, professor of Greek, dean and president of the college. The lectureship brings to campus a scholar in residence to meet informally with individuals and class groups, and to deliver the Morgan Lecture on topics in the social sciences and humanities. Recent scholars have been Jorge Luis Borges, Francis Fukuyama, Michael Ignatieff, Samantha Power, Art Spiegelman, Sandra Steingraber, Kay Redfield Jamison, Patricia Hill Collins, Winona LaDuke and Lila Abu-Lughod.