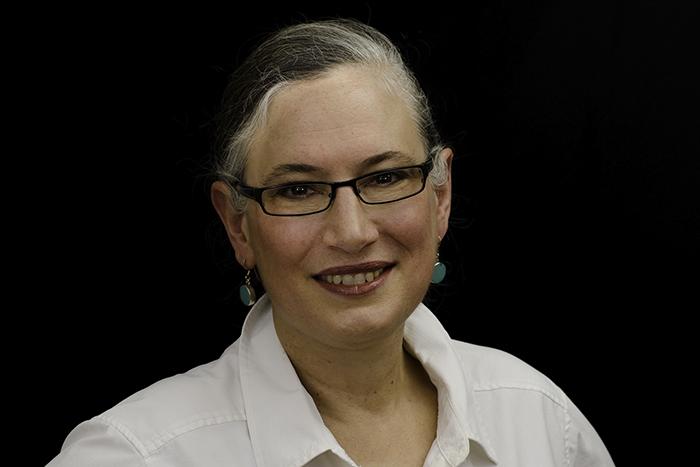 Gender Imbalance in the Comments Section

Tessier leads the team moderating comments on the NYTimes.com Opinion pages and contributes to opinion blogs. A 2015 study of the Times’ comment section found women represent only a quarter of overall commenters. As a comment curator, Tessier will discuss why this gender imbalance is problematic. She will address its causes and how society can work for greater equality in expression.

Before coming to the Times, Tessier worked for 20 years as an adjunct professor of journalism. She has also been on the staff of The Washington Post, National Public Radio, the Tampa Bay Times and Marketplace radio. Her work has appeared in Ms. magazine, the Columbia Journalism Review, the Chicago Tribune, the San Francisco Chronicle and many other news sources. Prior to her reporting career, she worked at the League of Women Voters and served on the team producing presidential debates.