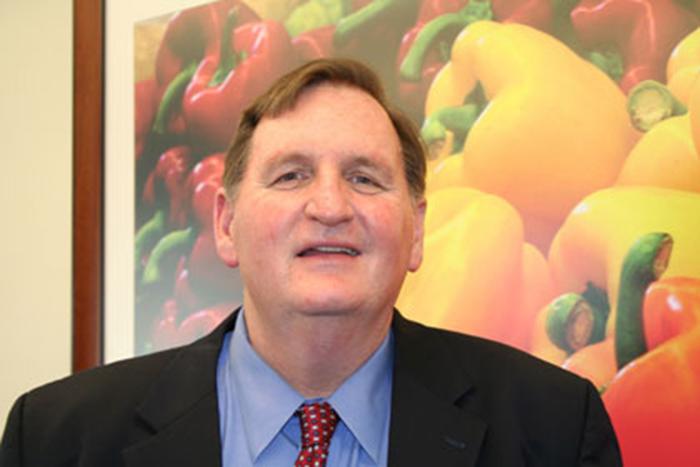 Brownell’s lecture will focus on a model of strategic scholarship that more closely connects academic work with real social and policy change. Drawing upon his work in food policy, Brownell will use examples such as menu labeling, food marketing and soda taxes to present his model.

Brownell is dean of the Sanford School of Public Policy, as well as the Robert L. Flowers Professor of Public Policy and professor of psychology and neuroscience at Duke University. He is the recipient of the Lifetime Achievement Award from the American Psychological Association and the Graduate Mentoring Award from Yale University, among other awards and honors. In 2006, Brownell was listed as one of Time magazine’s “World’s 100 Most Influential People” for his work on childhood obesity. His areas of expertise include food law and legislation, health policy, obesity and sugar laws.

The Joseph Priestley Award is presented by Dickinson in memory of Joseph Priestley, discoverer of oxygen, to an individual who has made significant contributions to science and the welfare of humanity. Each year, a different science department is responsible for choosing the recipient. This year, the Department of Psychology selected Brownell for the award. Previous winners have included famed astronomer Carl Sagan and numerous Nobel laureates.

The event is sponsored by the Clarke Forum for Contemporary Issues and the Churchill Fund and co-sponsored by the departments of biology, chemistry, environmental studies & environmental science, earth sciences, mathematics, computer science, physics & astronomy and psychology. It is part of the Clarke Forum’s Leadership in the Age of Uncertainty series.