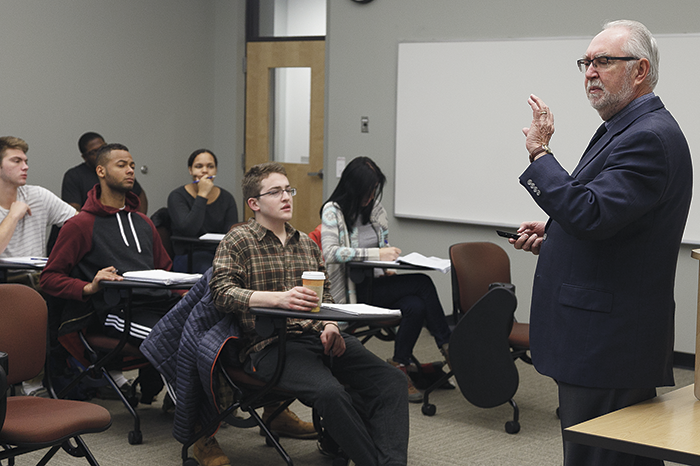 Every four years in autumn, Washington, D.C., goes crazy (or, gets a bit more crazy than usual). Most of the think tanks, most of the pundits and most of the prestige media outlets begin to jostle for the attention of the next president. Some are looking for jobs in the next administration, some are trying to get their views on key policy issues noticed by the president’s transition team. They rely upon every mode of communication—op-eds, emails, tweets—to send their messages. They also host panels, conferences and media events to get their points across. Sometimes they have to go outside of the beltway to find folks who can help them in their campaigns for recognition. That is how I got recruited into two very interesting projects.

During the summer, I was invited to present the Ernest R. May Lecture at the start of the Aspen Strategy Group Workshop. The topic of this year’s workshop was America’s Security Architecture, and I was asked to provide the historical context for our four days of discussion. I was invited to give this speech because of my book Creating the National Security State (Princeton 2008) and my other articles and edited volumes that deal with the national security bureaucracy.

My presentation focused on the impact of the Japanese surprise attack on Pearl Harbor on the post-World War II debates that culminated in the creation of a new network of national security institutions, including the Air Force, the Department of Defense, the Central Intelligence Agency and the National Security Council. I discussed how and why the military became the principal beneficiaries of this new approach to foreign policymaking and how and why the State Department became the biggest victim of the new system. I argued that, after 75 years, it was time for radical reform of the “Pearl Harbor system.” But I also recognized how difficult it would be to achieve such reform.

Under these circumstances, I concluded with some recommendations for small steps to ameliorate some of the worst aspects of the existing system. My first proposal was for informal cooperation, modeled on the partnership between former Secretary of Defense Robert Gates and former Secretary of State Hillary Clinton, to identify new opportunities for State Department participation in complex nation-building operations. I also recommended more initiatives like the ongoing Mellon Foundation Project on Civilian-Military Educational Cooperation, a program spearheaded by Dickinson to give students at selected liberal-arts institutions and students at selected military education institutions opportunities for academic and social interaction in order to cultivate familiarity and trust between the two communities. 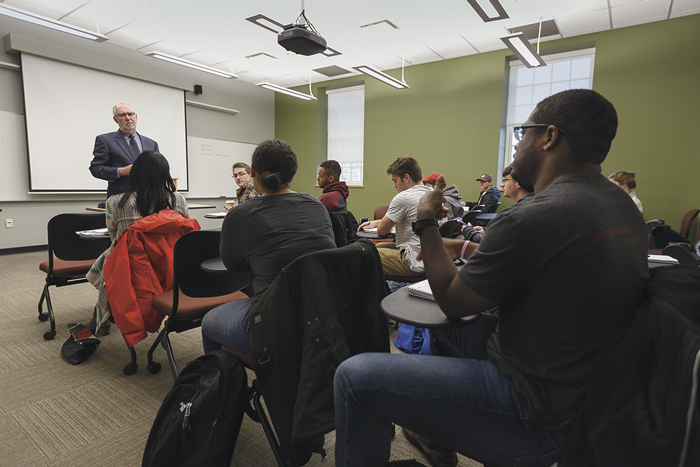 My four days in Aspen were policy-wonk heaven. Most of the members of the Aspen Strategy Group are current or former foreign policymakers (a secretary of state, two national security advisers, etc.). A few are directors of think tanks or writers for the prestige print media. They are proudly bipartisan, comfortable with each other and very insightful. I was pleased that my arguments provided the group with some points of common reference throughout the four days of the workshop.

I met with this group again in Washington in mid-November for a book launch event. My speech was one of about a dozen essays, all of which were designed to provide the next president with ideas for institutional reform to improve foreign policymaking. Since several of the participants in the Aspen meeting are likely to be appointed to high-level positions in the next administration, it is likely that at least some of our recommendations will be taken seriously.

I made another trip to Washington in mid-September as a guest of George Washington University. On this occasion I was invited to participate in a small-group discussion with experts on U.S.-China relations. Our goal was to construct a briefing book on ways for the incoming administration to productively engage Beijing.

The format was interesting. Our first round of discussions gave the invited experts an opportunity to briefly summarize their policy recommendations and respond to questions. My recommendations were based upon a monograph that I had just published with the Strategic Studies Institute of the U.S. Army War College. My first recommendation was that within the first six months, the next administration should designate the Indo-Asia-Pacific region as the nation’s top strategic priority—an explicit commitment to the continuation of the Obama administration’s Pivot strategy. I argued that the Pivot is not a policy option, it is an essential adjustment to geostrategic and geoeconomic realities associated with the fundamental shift in the world economy from West to East. (See below for additional recommendations.) 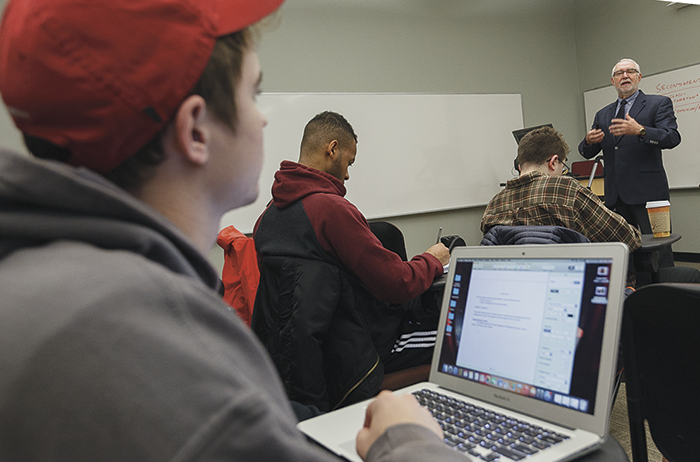 Following the presentation of proposals by the invited experts, a delegation of Chinese scholars and diplomats joined our group. They were invited to give their own presentations on the future of U.S.-China relations. The meeting was then opened up for discussions between the American and Chinese representatives. I was sorry, but not surprised, that this part of our meeting was not more productive. I have attended a couple of these types of meetings in the past, and they tend to be somewhat disheartening occasions. The American representatives offer proposals for meeting China halfway on various issues—climate change, South China Sea territorial disputes, etc. The Chinese delegation accepts the half loaf offered by the Americans, but they do not reciprocate with their own ideas for cooperation. It is hard not to come away from such meetings with an increased concern about the prospects for great power relations. In spite of the difficulty, it is essential that Washington continue to look for opportunities for cooperation with Beijing.

When I discuss U.S.-China relations with my students I remind them of the so-called Thucydides Trap. This refers to the historical record of instances of great power wars as one rising in power challenges the status of a dominant power. According to Graham Allison, director of the Belfer Center for Science and International Affairs at Harvard University’s John F. Kennedy School of Government, in 12 of 16 instances of great power competition since 1500, the result has been war. The cautionary reality is that in many of these cases, neither party wanted war, and both sides thought that they were taking steps to facilitate cooperation.

In my recommendations to the next president, I made the argument for increased American efforts at dialogue, conflict avoidance and confidence-building with China—even if our counterparts in Beijing make such initiatives difficult.

In support of the Pivot to Asia, President Trump should:

Professor Stuart asked students in his U.S. Foreign Policy class to offer their own insights, based on class discussions, current events and political perspectives, on what foreign policy strategies the next administration should focus on first.