Summer on the Move 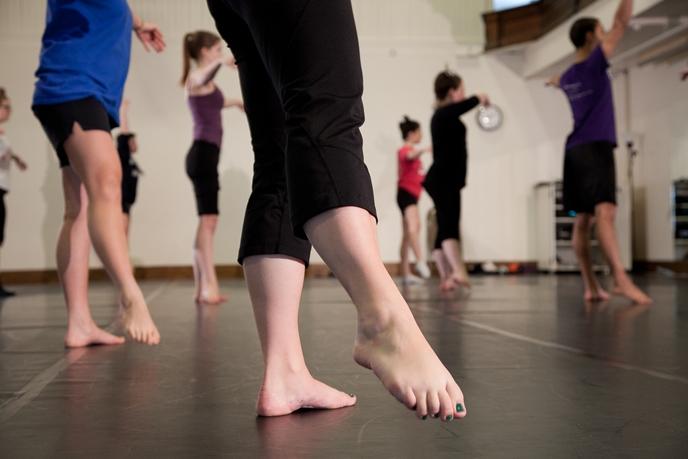 With its gleaming sprung floors, generous, open space and attached living quarters, The Site is like catnip to Dickinson dance students of all skill levels. It's a hub of creative activity from September to May, but it's largely unused during the summer, while students are away.

That's about to change, thanks to a new program, bringing professional choreographers to campus for brief summer stays. In exchange, the choreographers provide an original work for students to perform. 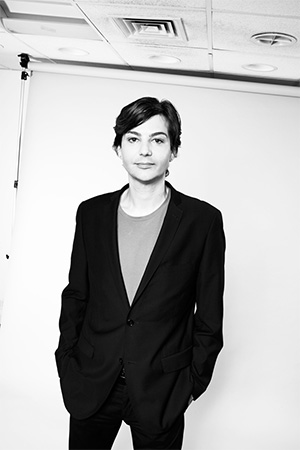 New York choreographer, dancer, filmmaker and educator Richard Move is the first to serve the summer dance residency, and the only dance resident for the program's inaugural year.

Best known for his dances as Martha Graham and his work as founder/artistic director of Move-It Productions and the MoveOpolis! company, Move is a TEDGlobal Oxford Fellow and the recipient of two Bessie awards (New York Dance and Performance). He was named a “Best of 2011” artist by ARTFORUM International and by Time Out New York.

At Dickinson July 5-15, Move will work on a commission from New York Live Arts, then finish it up at the Baryshnikov Arts Center in New York City. Students will perform Move’s piece Verdi for Three, dubbed “sly, touching art” by The New York Times, in November.

According to Director of Dance Sarah Skaggs, the summer dance residency is a natural extension of a dance program that regularly brings working choreographers to campus during the academic year. “It’s also a great opportunity, because New York artists need space, and I need challenging dance works for my students,” she says.