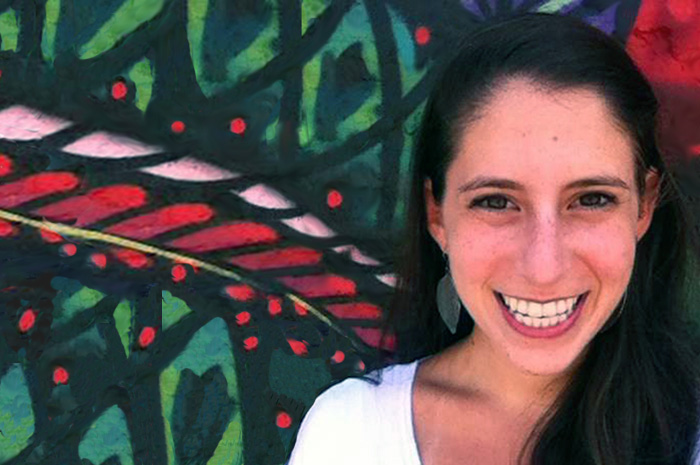 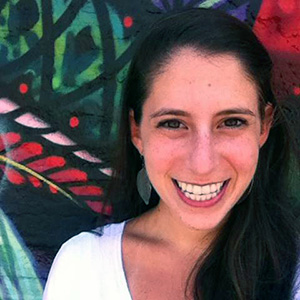 Melissa Reif ’13 first visited Brazil as a study-abroad student, taking classes at a Sao Paulo university and volunteering as an English tutor at a local school. She returned in early 2014, this time as a Fulbright English Teaching Assistant (ETA). And soon after completing her ETA program this fall, she will return to Brazil in a master-teacher role.

“I worked in a similar capacity during my internships at the Institute for National Strategic Studies and at the Asbell Center, and found I really enjoyed mentoring,” says Reif, who will help a new crop of Fulbrighters immediately after the close of her own Fulbright term. “I also love Brazil, and this will give me an opportunity to share that passion.”

Reif’s story begins during her junior year abroad, when she discovered that the boys in her English-instruction class were much more interested in American rap music than in grammar and syntax. She incorporated hip-hop lyrics and American-culture discussions into her lessons and continues her work in that vein as a Fulbright ETA at Brazil’s Federal University of Ceará.

Students in Reif’s conversation clubs chat in English while playing games, listening to music and discussing current events. Twice a month, Reif hosts an American Movie Night—recent screenings include Remember the Titans, Hocus Pocus and Freedom Writers—followed by English-language discussions of the movies. A fan of the National Public Radio-affiliated program This American Life, Reif also presents a weekly workshop of the same name that explores different aspects of U.S. culture, such as sports, holidays, regional differences, traditions and immigration.

“One of the best pieces of feedback I received was when a student who is more interested in British English said, ‘I was never interested in visiting the U.S. until now,’ ” says Reif, who recently held a two-day, on-campus conference on American culture, featuring 68 student presentations and eight by fellow ETAs from across Brazil.

Naturally, Reif has learned much about teaching, classroom management and lesson planning during the past nine months, not to mention the daily lessons learned about her host country and its educational system. So last spring, when she received word that the Fulbright Commission sought 10 experienced ETAs to serve as mentors for the 2014-15 year, she leapt at the opportunity.

The former international-studies major plans to continue her culturally based instruction in the classroom next year, while also working closely with a group of 10-15 new ETAs as they prepare for their departures and throughout their stay in Brazil.

“It's hard to believe that my nine months in Brazil are coming to an end, but it's even harder to believe that I'll be returning again in February,” she says. “I'm so excited for this opportunity. I can't wait for it to start.”