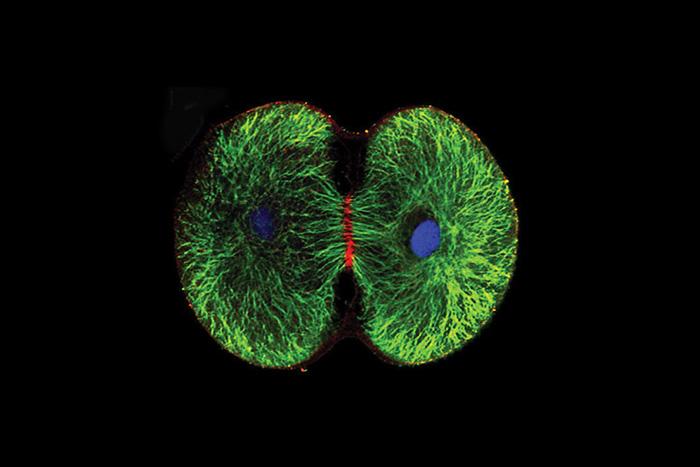 Vice President for Library & Information Systems and Chief Information Officer Robert Renaud’s co-authored article, “Choosing our Futures,” originally published in 1996 in College & Research Libraries (C&RL), was identified by the C&RL editorial board and a group of past C&RL editors as one of seven “landmark” articles for the 75th-anniversary issue of the Association of College and Research Library’s flagship journal. The article presciently argues for radical, fundamental changes in how academic libraries conduct business—from technology and acquisitions to organizational culture and structure.

Assistant Professor of Sociology Amy Steinbugler won the William J. Goode Book Award from the Sociology of the Family Section of the American Sociological Association for her book Beyond Loving: Intimate Racework in Lesbian, Gay, and Straight Interracial Relationships, which was published by Oxford University Press.

Dickinson in the News

Dickinson was one of just 24 colleges and universities nationwide, and one of only three liberal-arts colleges, to earn a spot on The Princeton Review’s 2015 Green Honor Roll.

The Daily Meal named Dickinson one of the “75 Best Colleges for Food.”

Dickinson ranked among the top 25 for best college brands by Global Language Monitor.

Dickinson’s archaeological project on the Mycanean citadel of Glas in southeastern Greece was featured in the September issue of Popular Archaeology magazine. The project, headed by Associate Professor of Archaeology Christofilis Maggidis, took place during the summer and involved excavation and surveying of the ancient city. Learn more.

The National Science Foundation awarded a three-year $256,855 grant to John Henson, professor of biology, for his project Collaborative Research / RUI: G Protein Regulation of the Actin Cytoskeleton in the Cleavage Stage Embryo. Henson’s research, in collaboration with New Mexico State University, will focus on the mechanisms under-lying cell division in the early sea-urchin embryo, with a focus on how actin and other proteins are regulated and how they allow cell division to occur. Learn more.

Joyce Bylander, vice president and dean of student life, received an $1,800 grant from the Partnership for Better Health for her work in the CONNECT/CALC Collaboration, a four-week summer program between Dickinson College and Carlisle Arts Learning Center targeted at enriching the lives of at-risk teens through workshops in art, health and creative writing.

Tony Pires, associate professor of biology, received $248,040 from the National Science Foundation (NSF) Ocean Acidification program for his project Ocean Acidification / Collaborative Research / RUI: Effects of Ocean Acidification on Larval Competence, Metamorphosis, and Juvenile Performance in a Planktotrophic Gastropod. This three-year collaborative project, with Tufts University, will take place on the Dickinson campus during the academic year and at the University of Washington’s Friday Harbor Labs during the summer. The research goals are to understand how ocean acidification, caused by rising atmospheric carbon dioxide, affects the life history of marine organisms. Learn more.