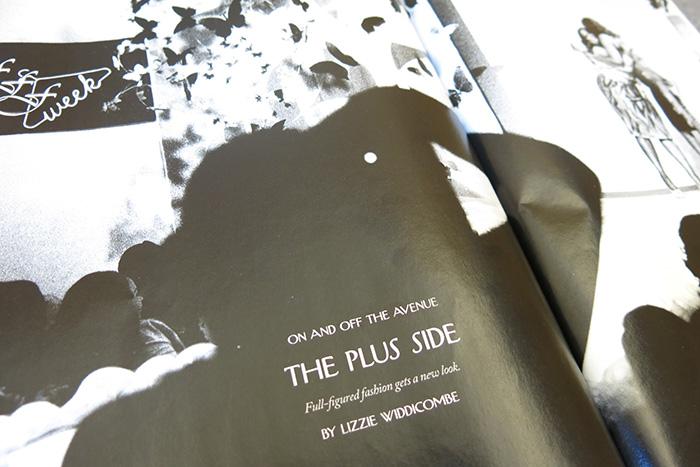 The New Yorker's "The Plus Side" draws on research by Amy Farrell, professor of American studies and women's & gender studies.

Amy Farrell, professor of American studies and women’s & gender studies, was featured in two national publications during the past week. On Sept. 17, Psychology Today published an interview with Farrell and an article, “Eating Mindfully,” which references her work. Five days later, Farrell was quoted in a New Yorker article, “The Plus Side,” examining the brave new world of plus-sized fashions.

These are only a few of the influential media outlets that have drawn on Farrell’s expertise in the emerging field of fat studies since the publication of her seminal 2011 book, Fat Shame, which landed her on The Colbert Report. The John J. Curley '60 and Ann Conser Curley '63 Faculty Chair in the Liberal Arts, Farrell is continuing to research the history of fat stigma and the connections between feminism and fat activism.