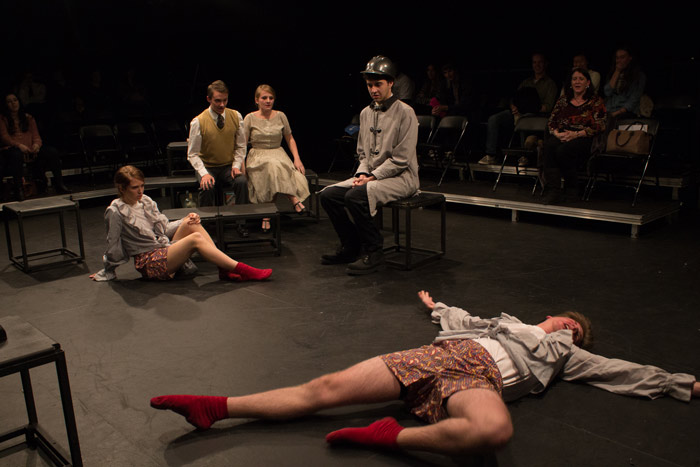 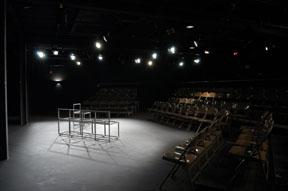 Fun fact! The word Cubiculo, from the Latin "cubiculum" (meaning small room), is purported to have been a tavern in the neighborhood of Shakespeare's Globe Theatre and is referenced in his comedy Twelfth Night, act III scene ii.

Accessibility: The Cubiculo is on the second floor for the Carlisle Theatre and is accessible by the wheelchair lift. Patrons wishing to employ this service are advised to call the Department of Theatre & Dance at Dickinson in advance at (717) 245-1239, so that we may provide the most effective assistance possible.