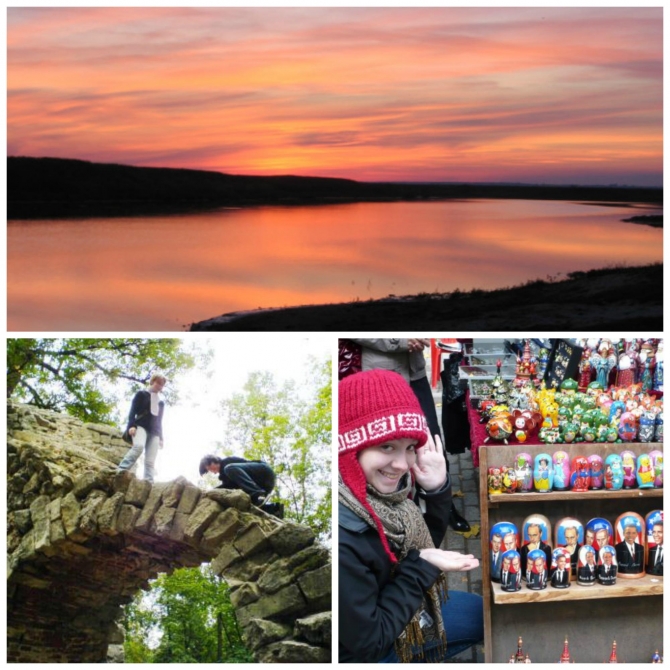 During my first semester, I joined students from the Colgate University and Mount Holyoke College program to both take courses on Russian culture, grammar, phonetics and politics at the Russian State University for the Humanities and go on educational field trips.  Our most memorable trips were to the small cities and villages making up the “Golden Ring” around Moscow, the museums and sites of Saint Petersburg, and to even one of the best chocolate factories in Russia. 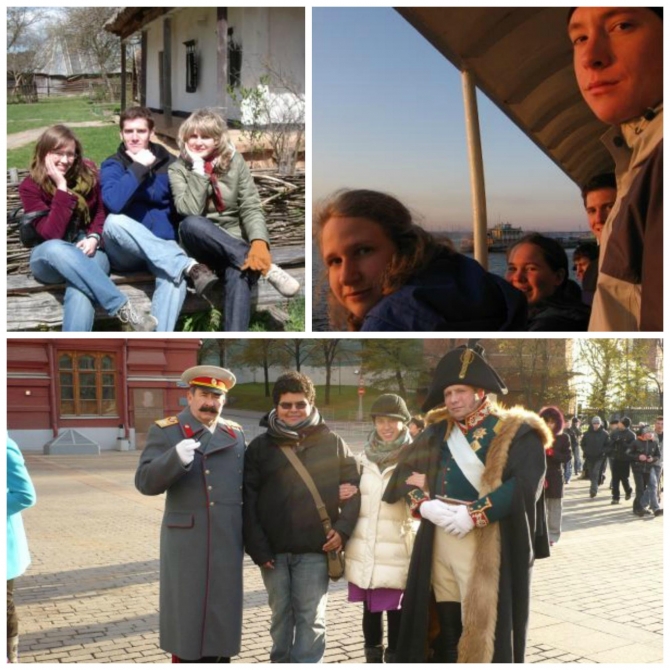