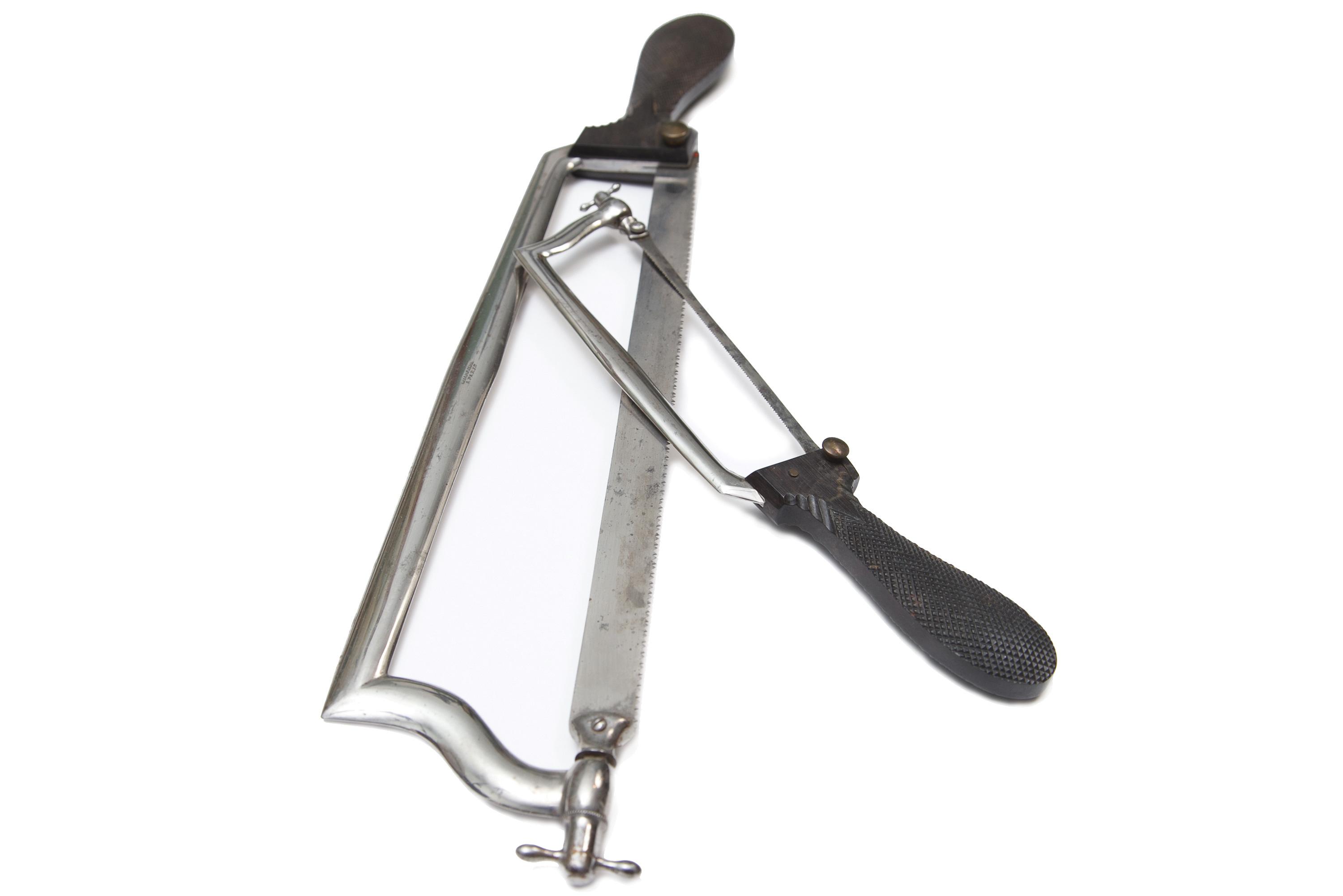 “Is there any evidence that East College was used as a hospital during the Civil War?” —Scott Wetzel ’05

Confederate forces marched into Carlisle on June 27, 1863. Soldiers bivouacked on Dickinson’s campus, and officers took meals with college president Herman M. Johnson and his family. After three days, word came for the troops to march south toward Gettysburg, and the Confederate occupation of Carlisle came to an end.

Union forces arrived in town on July 1, coming from Harrisburg. A Confederate cavalry unit, approaching Carlisle from the southeast later that same day, was unaware that their fellow Southerners already had left town. When the Union commander refused to surrender, the cavalry unit shelled Carlisle for several hours that evening.

In a July 3 letter to her brother Harmar Murray, class of 1858, Margaret Murray wrote, “The College is used for a hospital where the wounded were taken after the engagement.” A few days later, more wounded men began arriving from the Gettysburg battlefield. Union and Confederate troops alike were cared for at the college’s improvised hospital.

Several other documents of the period refer to a hospital at the college, though none of these sources indicate specifically which college buildings were used. Isaac Harris, with the U.S. Sanitary Commission, mentioned in a July 7 diary entry that he had delivered supplies to the college hospital through a “drenching rain,” while Professor John K. Stayman wrote to one of his students, Edgar E. Hastings, class of 1865, that the hospital was merely temporary and that there would be sufficient time “to cleanse and ventilate the building” before the fall semester began.

Stayman was correct, and the fall semester did open as planned in late August. The meeting minutes of the Executive Committee of the Board of Trustees for Sept. 19, 1863, included a resolution to apply to the U.S. government for compensation for the recent use of the college buildings, but whether Dickinson ever received recompense for its contribution to the war effort is unknown.