Reflections on the Life of Nelson Mandela 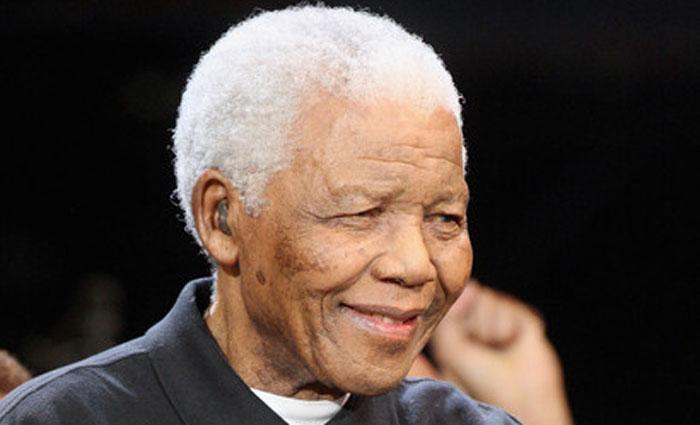 As the world mourns the death of Nelson Rolihlahla Mandela, members of the Dickinson faculty reflect on the life of the revered statesman, who after 27 years in prison emerged to lead South Africa out of decades of apartheid and oppression. The human-rights icon who went on to become South Africa’s first black president in 1994 died on Dec. 5 at age 95.

"Mandela led by example. In his early life he campaigned and organized to end apartheid. After the opposition was banned in 1960, he spearheaded Umkhonto we Sizwe ("Spear of the Nation") to carry out a campaign of limited sabotage against the government. After he was arrested and sent to prison for life in 1963, he became a symbol of apartheid's injustice. After his release from prison in 1990, he negotiated with the apartheid government for three years to create a democratic constitution for South Africa that provides remarkable protection for human rights. Again, he set the example for tough negotiating and also forgiveness and grace toward those who had perpetuated apartheid. His example continues to inspire."

Ball worked in the South African parliament during the first two years (1994-96) of Mandela's presidency under South Africa's democratic constitution.

Live in service to others

“I will forever celebrate the life of and honor the legacy of the great humanitarian leader, Nelson Mandela. For many of us, he was a teacher whose profound words of wisdom influenced us to put aside pride so that we may forgive, to never compromise our integrity, to recognize the humanness of all people and to be pursuers of peace. I thank him for reminding me and other global citizens that ‘[the] ideals we cherish, our fondest dreams and fervent hopes, may not be realized in our lifetime. But this is beside the point. The knowledge that in your day you did your duty, and lived up to the expectation of your fellow men is in itself a rewarding experience and magnificent achievement.’ ”

“When I was conducting research on New Orleans' civil-rights leadership in 1988, I interviewed Jerome Smith, a legendary African-American activist and then community leader. That summer, Smith was working with a group of local children from Treme in an afterschool program. And that day, the children’s mothers and Smith were holding a birthday party for the imprisoned South African leader Nelson Mandela. The children and Smith were to celebrate Mandela's birthday with a roomful of birthday cakes. In New Orleans, a very black city with strong African-American cultural traditions, the fact that a community leader and his students knew about and celebrated Mandela's struggle speaks volumes about his importance as a world leader in the African and African-American freedom struggles. The world has lost a transformative leader and a humanitarian.”