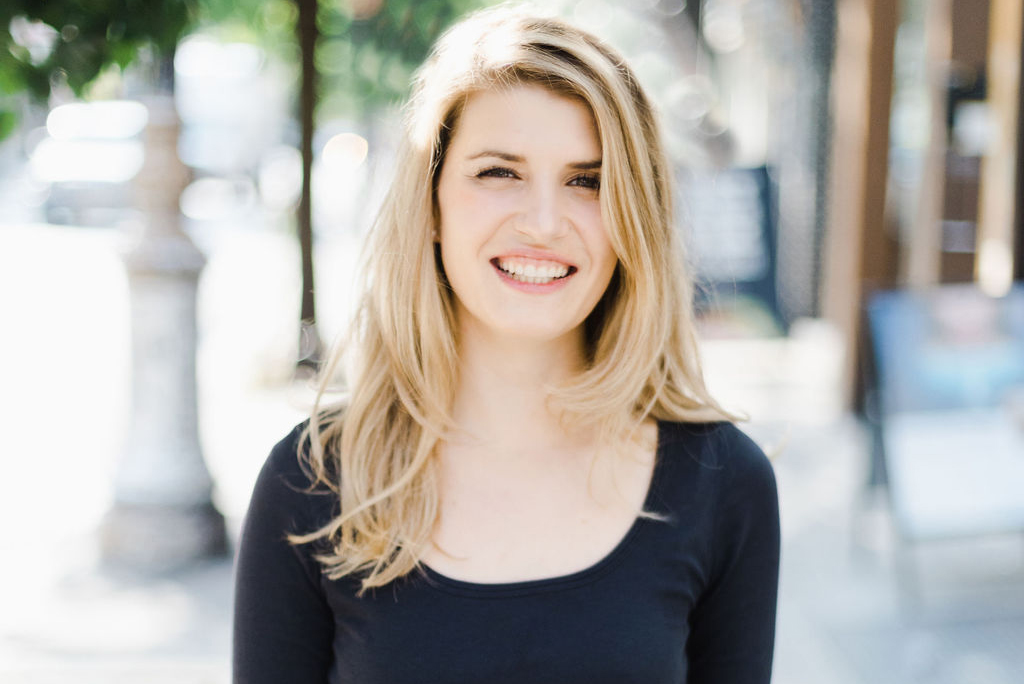 "My majors were crucial for paving the way for my career."

Jenna Clark Embrey ’08 is the literary manager/dramaturg at Lincoln Center Theater (LCT) in New York, part of an artistic center that also houses the New York Philharmonic, the Metropolitan Opera and the New York City Ballet. In that role, the former English and drama double major juggles two halves of her job while also serving as the executive editor of the Lincoln Center Theater Review.

In my role as literary manager, I help program our season of plays for LCT's Off-Broadway space (Mitzi E. Newhouse Theater) and our Broadway house (the Vivian Beaumont Theater). This means I read a lot of plays that agents send to me and then make recommendations to my boss, Producing Artistic Director André Bishop, about what should go on our stages. As a dramaturg, I work with the writers on developing their plays for production and continue to support them in the rehearsal process, providing feedback and serving as an objective eye for how the dramatic structure of the play is shaping up.

I had never even heard of "dramaturgy" until I came to Dickinson, and luckily it was a role that was integrated into the productions on campus. During my time in the theatre department, I got a chance to do a little bit of everything: I performed in a few shows; did some lighting design, stage managing and directing; and even wrote a few short plays that we did at the Cubiculo. It's a good thing I loved dramaturgy and ended up pursuing that; I think I was a pretty lousy actor!

How did Dickinson help prepare you for where you are today?

My majors were crucial for paving the way for my career. At its core, my job is about analyzing plays and talking about them to others; at Dickinson, it was amazing to be working to put up a physical show in Mathers while also discussing and dissecting plays in English classes at the same time. There are a few writers and directors who I studied while at Dickinson that have now become friends and colleagues, which feels like an embarrassment of riches. My experience as a Mermaid Player—where by requirement I had to step out of my comfort zone and participate in different aspects of the theatre-making process—has continually come in handy, as my job necessitates being in collaboration with many different departments. I even wrote my senior English thesis on a play that had its premiere at Lincoln Center Theater, a fact I brought up in my interview!