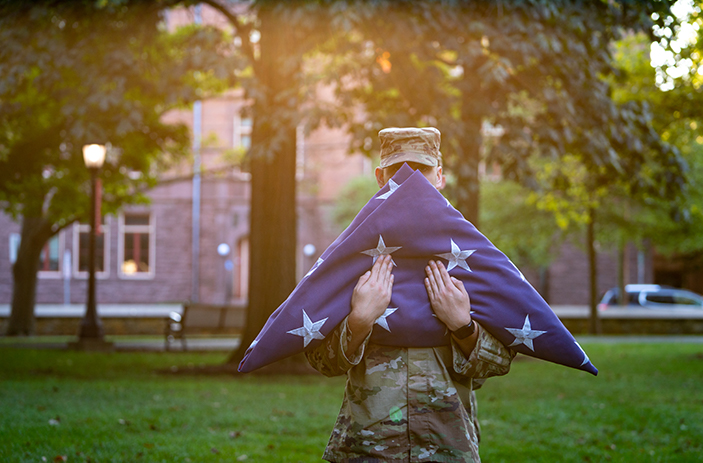 Dickinson honors those lost in the Sept. 11, 2001, terrorist attacks

Those who died in the 9/11 attacks were honored during a Patriot Day observance organized by Blue Mountain Battalion on Friday Sept. 9 at Dickinson. “Taps” was played as the U.S. flag was lowered to half-staff by the ROTC color guard. 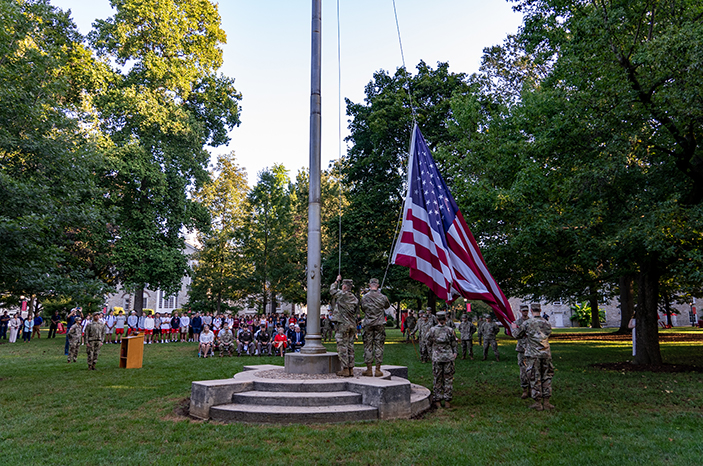 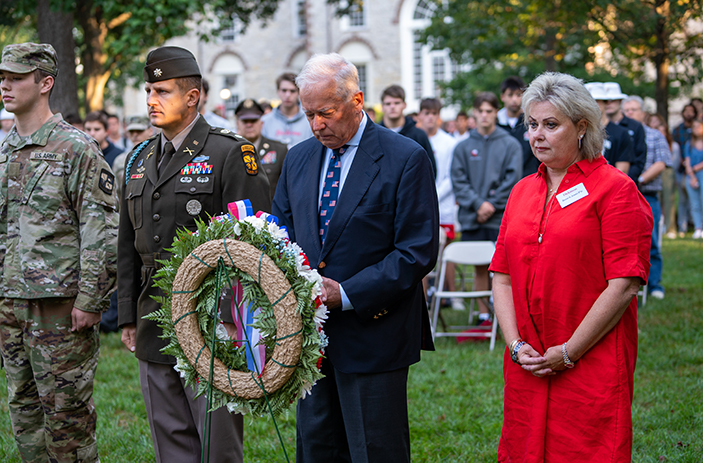 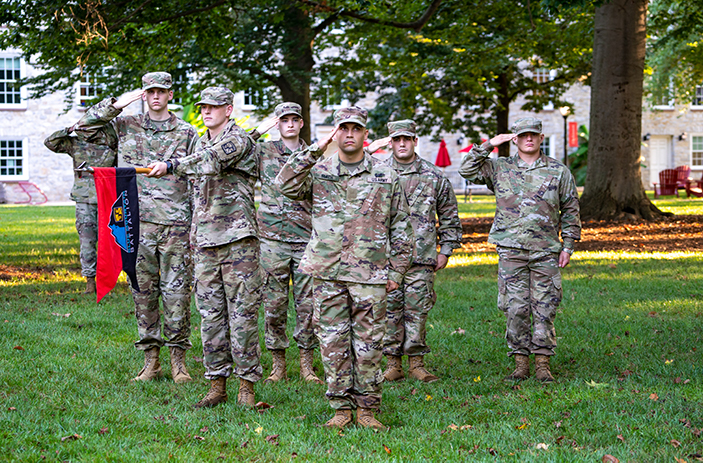 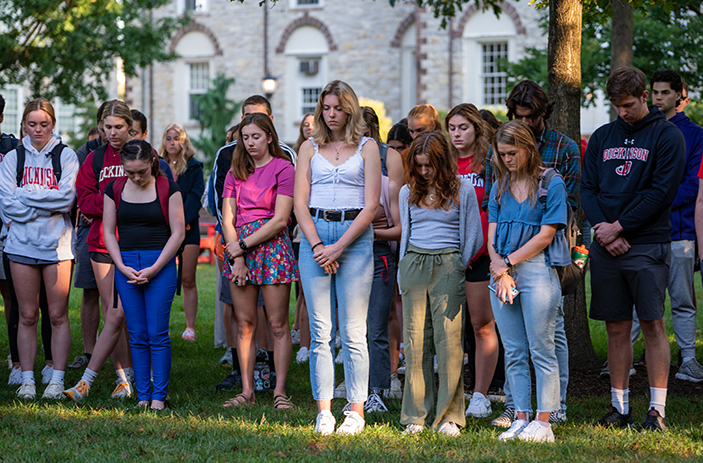