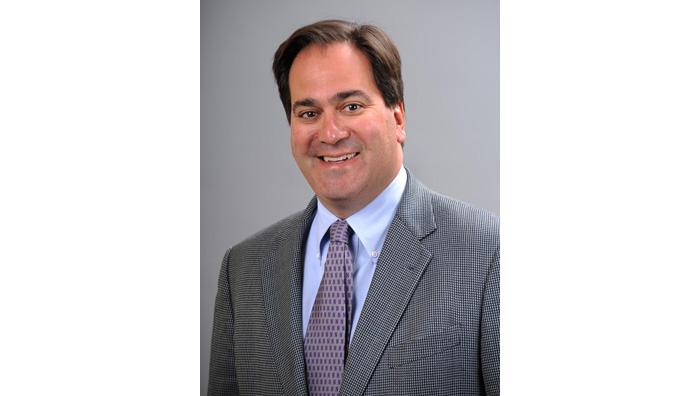 If you've been following the career of Chad Mirkin '86, you already know that in the scientific community, he's a pretty big deal.

The Northwestern University scientist, known across the globe as a leader in nanotechnology research and applications, has already won the prestigious Lemelson-MIT Prize (which was accompanied by a $500,000 check). He is also one of only 12 people to be elected to all three U.S. national academies: the National Academy of Sciences, the Institute of Medicine and the National Academy of Engineering. A member of President Obama's Council of Advisors on Science and Technology, Mirkin was named the 2013 Chemistry World Entrepreneur of the Year.

Rounding it all out might be Mirkin's greatest honor yet: He was selected by the American Chemical Society as the winner of the 2013 Linus Pauling Medal Award, an award recognizing outstanding contributions to the field of chemistry, and one that leads to a Nobel Prize for about half of the recipients.

"This is one of the major benchmark awards in the general field of chemistry, and the list of previous winners is a veritable 'who's who' of scientific giants," says Mirkin, the director of Northwestern's International Institute for Nanotechnology. "It is both exciting and humbling, and I am very proud to even be in the conversation."

Mirkin also has turned his scientific sights to the business world, starting three nanotechnology medical companies: Nanosphere, AuraSense, and AuraSense Therapeutics. Passionate about what he does, Mirkin sees nanotechnology as the way forward on varying fronts.

"It has a chance to change every aspect of our lives," he says. "Nanotechnology is providing new and powerful medical diagnostic tools and medicines for treating some of the most debilitating diseases; new ways to generate, convert and store useful energy; and innovative materials and ways to positively impact the environment."