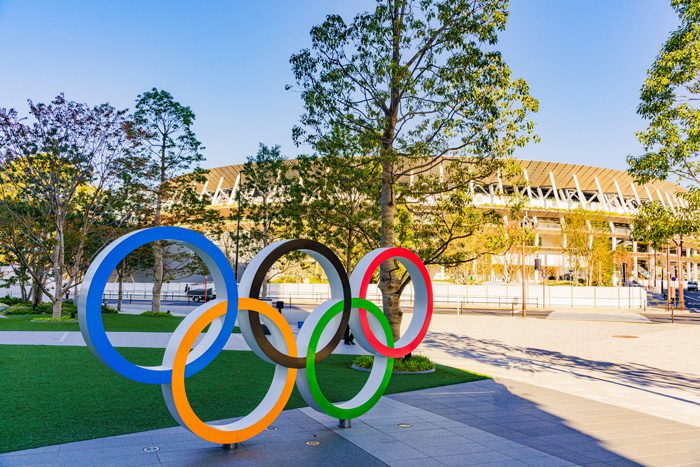 Dickinson has been known for consistently producing strong cross country and track & field teams, and those programs have built a strong network of successful alumni, many who continue to compete and perform at a high level. This February, Dickinson is excited to have three former student-athletes heading to the 2020 Summer Olympics Trials, looking to win a spot on the U.S. roster in the marathon.

Catherine Campbell recently clocked her top qualifying time on Jan. 19 in Houston with a time of 2:43.57. During her time at Dickinson, Campbell ran to All-America honors in the 5000-meters at the 2012 NCAA Indoor National Track & Field Championships. She was named to the Co-SIDA/Capital One Academic All-America Team for cross country and track and field in 2012. She was a four-time NCAA All-Region and three-time First-team All-Centennial Conference performer in cross country, leading the Red Devils to four straight NCAA Championship appearances. She captured a conference title in the 3000-meters at the indoor championships in 2012 and earned a combined six All-Conference honors in indoor and outdoor track & field. She is currently completing her degree at the University of North Carolina-Chapel Hill Adams School of Dentistry Orthodontics graduate program.

Greg Leak beat the men's qualifying standard (2:19.00) by almost five seconds, crossing the finish line in Berlin, Germany, in 2:14.44, in September. Leak ran to All-American honors in cross country as a senior at Dickinson and earned NCAA All-Region recognition in 2007, 2008 and 2009. He ran to back-to-back individual Centennial Conference Championships, leading the Red Devils to repeat team titles in 2008 and 2009. In track & field, Leak made major strides throughout his career and helped lead the Red Devils to indoor and outdoor conference championships in 2010 and captured a silver medal in the 10,000 meters in 2009. After serving in the Army, Leak has focused much of his attention in recent years on running. He also serves as a high school cross country coach.

Gabrielle Russo is an assistant professor of anthropology at Stony Brook University in New York. She qualified for the Olympic trials in November 2018, clocking a time of 2:44.15 at the Philadelphia Marathon. (The qualifying time is 2:45.00.) Russo earned NCAA All-Region and First-team All-Centennial Conference honors in cross country in 2003, leading the Red Devils to both conference and regional team championships. She was part of a Centennial Conference Championship in the 4x400 relay and helped set the school record in that event with a time of 4:07.13. She added conference titles in the 4x400 and 4x800-meter relays in the 2004 indoor championships and placed second in the 400-meter hurdles at the 2003 outdoor championships. In her junior year, she set the Little Three Championship record in the 3000-meter steeplechase.

The Olympic trials are scheduled for Feb. 29, in Atlanta, Georgia.