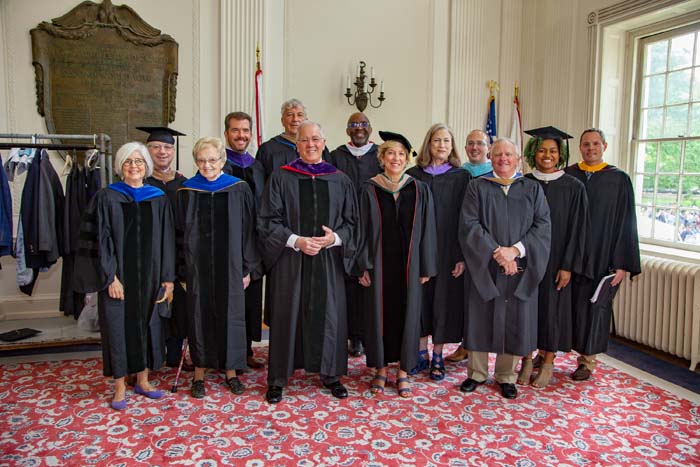 The Board of Trustees—a mysterious entity that makes unilateral decisions about the college and is full of retired, out-of-touch alums who are just looking to add to their list of accomplishments. Right? Wrong! What follows is the first in a series of features that will introduce you to individual members of Dickinson’s Board of Trustees (BOT), which is committed to transparency, collaboration and responsiveness. You’ll learn about some of their accomplishments, why they are proud to be trustees and a bit about what they do outside of their leadership roles. 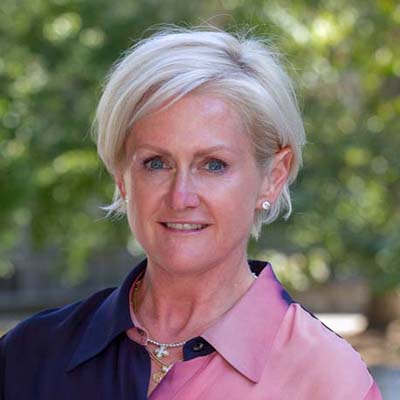 I joined the board because it occurred to me that it was really an extension of my Dickinson experience. I chose to join the Dickinson community at age 17, and I’ve seen it grow and flourish—and be challenged. It is part of who we are. It was not only an honor to be asked to serve but also a duty to be part of fostering the Dickinson community into a new future. It’s a very exciting time for the college.

My hope is that in acting with great purpose in always identifying the changing needs and strengths or assets of the college, we are able to execute solutions and highlight these strengths effectively. I hope that we are all energized by the Revolutionary Challenge: It’s who we are. It’s what we are. It’s why we are.

I once had a giant sculpture suspended from the ceiling in the common area of the Emil R. Weiss Center for the Arts. 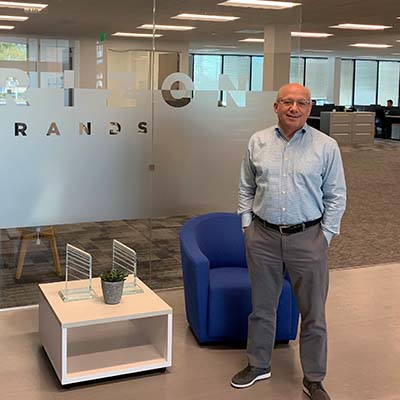 In 2008, then-president Bill Durden ’71 asked me and my wife, Harriet ’72, to consider serving on the board. (We then decided that I would be the one to serve.) Dickinson had always played a major part of our philanthropic efforts. Soon after graduation we were both involved in alumni admissions efforts, heading up the central New Jersey chapter and attending countless college nights. In the late 1980s I served on the Alumni Council.

Dickinson was a transformative experience for us. We came from modest backgrounds, and the college opened a world of possibilities. We wanted to give back so that others could have the same wonderful experience. We have even seen two nieces, one nephew and one great-nephew graduate from Dickinson.

The motivations for joining the board included my belief in the importance of education (specifically Dickinson’s concept of a useful education), the desire to see Dickinson remain economically viable in terms of fiscal sustainability as well as affordability and my commitment to help Dickinson grow its prestige as a leading U.S. liberal-arts institution.

The Board of Trustees is a group of people with diverse backgrounds dedicated to the success of Dickinson. While all authority governing the college rests with the board, most of those authorities are delegated to the administration. The board is not involved in the day-to-day direction of the college. We have a fiduciary and oversight responsibility. We set the strategic direction and mission of the college and assist the administration wherever possible. A key focus for the trustees is the ultimate allocation of resources and the setting of priorities.

Dickinson nurtured my interest in the history and cultures of the world, and my career has enabled me to experience this firsthand in a variety of industries and locations. As a result, I have worked for an Italian company where the CEO committed suicide after it was discovered he had paid a $200 million bribe to the Italian government, a Korean company where as part of my cultural initiation I ate live octopus and a Midwest-based company that cleaned meat-processing plants. One of the trivia facts I picked up from the latter was that a single large chicken-processing facility processes 500,000 chickens a day. Americans eat a lot of chicken. 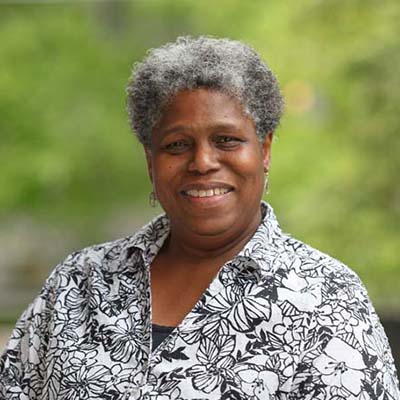 I joined the board because I was invited by the president of the college. It was not something I had aspired to do; however, when asked, I was intrigued. I had already served on several small community boards and one professional association board. Service on the Dickinson board was a way to learn more about the college I loved.

The board is composed primarily of Dickinson alumni from across the decades. As you may be aware, we also have two young alumni (recent graduates) who serve. We are very dedicated to ensuring current students have a vibrant learning and living community in which to live and grow.

I love reading and gourmet cooking. I once wrestled a small octopus. 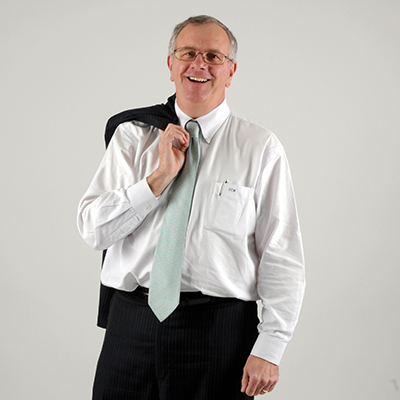 I joined the board to give back to the students, faculty and staff whose dedication enabled my own education. Our goal has always been to make Dickinson a premier educational institution that consistently generates world-changing students who are clear thinking, articulate and educated versus being trained—thoughtful but practical young adults.

Years on the BOT: 2 (plus four as president of the Alumni Council) 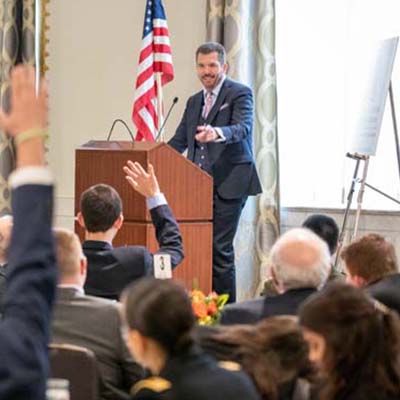 My wife and I were first-generation college students, and Dickinson made it possible for us to attend through generous financial-aid packages. So we do everything we can to support the college and help other students have the same opportunities we had—to engage the world through study abroad (Bologna, Italy, and Bremen, Germany, for me), to work and learn closely with professors, to sharpen critical-thinking skills and to learn how to lead (Laura was Student Senate president).

The trustees are committed to the success of the college and the entire Dickinson community. We represent a range of backgrounds and professions but share that common bond and purpose. Dickinson made a difference in our lives. Small liberal-arts colleges face increasing competitive pressures for several reasons, including demographic changes (e.g., fewer college-aged students in the U.S. population). We take seriously our fiduciary obligations to make decisions that position the college for long-term success. We are also approachable, welcome feedback and are eager to learn from current and recent students. We have incorporated ways to get that critical input, including having a full board seat for an elected Young Alumni Trustee who starts immediately after graduation.

I not only met my wife, Laura Croghan Kamoie ’92, at Dickinson, but I proposed to her in the cupola atop Old West, thanks to the late Dr. Michael Britton. He attended our wedding in 1996 and referred to us as his “cupola couple.” Apart from my professional life in public service, I had great fun playing a public servant on screen as a background actor for three seasons on the Netflix series House of Cards. I also enjoy speaking to and mentoring high school and college students. Finally, Laura and I have invested in the Carlisle community by joining our friends Michael and Laurice Nassif in owning The Meadows Original Frozen Custard shop on the Harrisburg Pike. Laura says it’s just an elaborate way to satisfy my sweet tooth.

In future issues, Dickinson Magazine will continue highlighting members of the Board of Trustees and answering questions from the community about what the board does, who the trustees are and how this entity impacts the college. Send your questions to dsonmag@dickinson.edu for potential publication.