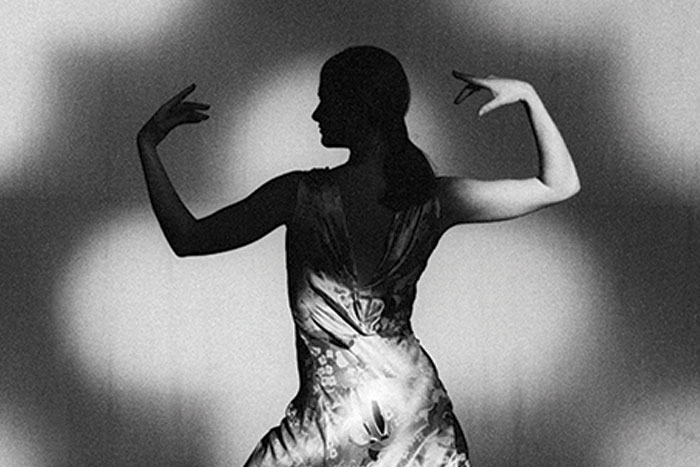 Kathryn Engle ’71 is once again living her performing arts dream 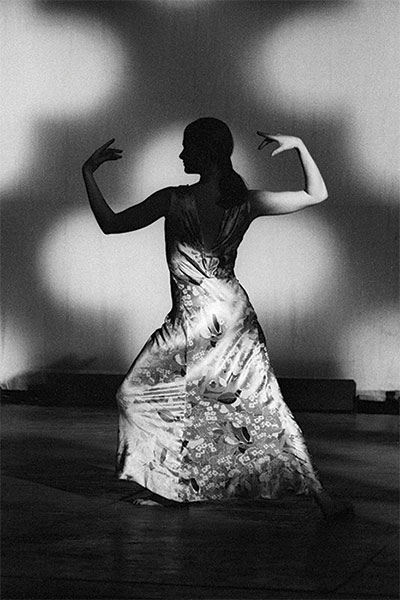 First, she followed her heart. Then, her head. Now, after retiring from a corporate career, Kathryn Engle ’71 is once again living her performing arts dream.

Engle began ballet and tap lessons at age 4 and performed in high school musicals and plays. As an English major and French minor at Dickinson, she was involved with the College Mime Troupe, Mermaid Players and Follies. After seeing dance instructor Carol Marcy Goldstein perform on campus, Engle was the first to sign up for the college’s brand-new modern dance troupe. She also studied abroad in England, joined Alpha Psi Omega and sang in a talent-show-winning band.

Engle was admitted to New York University’s graduate dance program, but instead she followed her love for music—and for a Berklee student-musician—to Boston, taking dance workshops with principals from the Ailey and Graham companies and fronting her boyfriend’s rock band for two years. Back home in New Jersey, she worked at a community college and dove into the local arts scene.

On the cusp of 30, and at the strong recommendation of her dad, Engle put away her dance shoes and mic and settled into a more conventional career. At AT&T, she discovered a talent for corporate sales and steadily rose up the ranks. At age 53, after her retirement as Verizon’s senior corporate account manager, she was ready to get back onstage.

Living in New Jersey and wintering in Florida, Engle applies her three-octave range in two cities, as a soloist with both a chorus and ensemble, as lead singer in a rock band, at jazz and rock open-mic nights and during performances with a choir and orchestra. She was a guest soloist with the Southwest Florida Concert Band and performed the national anthem at spring training games for both the Boston Red Sox and the Minnesota Twins.

Engle has attended all but two Dickinson class reunions and has maintained Old West Society membership since 2003. She supports arts education at Dickinson through the Kathryn Engle Fund for Theatre & Dance, an estate scholarship fund supporting students who major or minor in theatre & dance.

“The arts can make you see something differently. When you look at a painting or attend a concert, it raises your empathy,” she says. “So I believe strongly in the arts, and it makes me feel good to know that more students will be able to study the arts at Dickinson.”