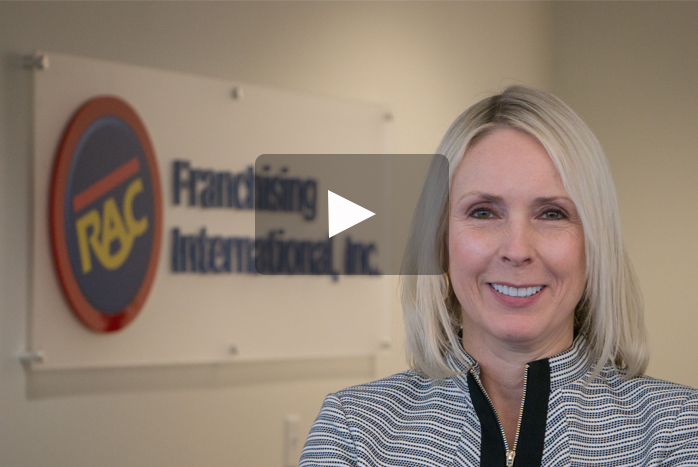 Cathy Skula '93 discusses the foundation she built at Dickinson

When Cathy Skula '93 graduated from Dickinson with a degree in Russian & Soviet area studies, she wasn't sure where her career would take her. That is, until she sought a position at Rent-A-Center's Field Support Center in Plano, Texas. Now after 25 years with the company, she's worked her way up the ladder to become executive vice president of franchising, a position in which she oversees marketing, training, and operational and financial support for the company's three franchise brands: Rent-A-Center, ColorTyme and RimTyme.

"Because the Dickinson experience forces you to explore so many different things, you sort of have a foundation in more than you realize," she says. "That's how I was able to leave college with a major in Russian & Soviet area studies and be successful in the business world."