Dancing With the Stars 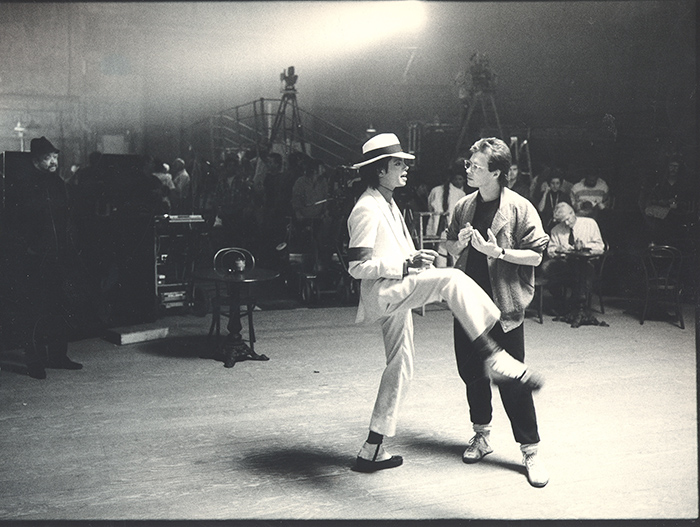 Vincent Paterson and Michael Jackson on the set of "Smooth Criminal." 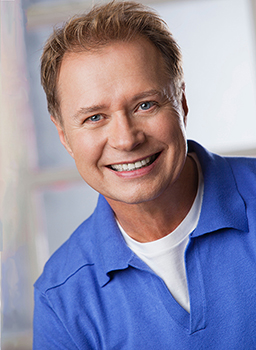 Vincent Paterson '72 was at a crossroads—the second one in a year. He'd moved to Los Angeles right after graduating from Dickinson, hoping to make it as an actor, and when that dream didn’t materialize, he pursued a new passion—dance. But nine months and too many auditions later, he still hadn’t found his big break.

“I was down to $35 in my bank account, and I hadn’t eaten in three days,” he says, “and I wasn’t going to allow myself to be this frustrated my whole life. I had to put it all on the line.”

One major project and many stellar creative partnerships later, Paterson is a world-renowned choreographer-director, and the author of a new French-language book about his extraordinary career. In the weeks before its release, he shared what positioned him to create boundary-stretching music videos, rock and roll tours, and international theater as well as how he gained the trust of superstar collaborators like Michael Jackson and Madonna at the heights of their careers.

Paterson grew up in a small Pennsylvania town, became involved with Mermaid Players during his first year at Dickinson and declared a theatre major.

He took his first dance lesson at age 24—a very late start in the dance world—but Paterson had a secret weapon: his acting training. When he learned that Michael Jackson was auditioning dancers for the “Beat It” video, Paterson prepared for the role of a gang leader/dancer. So while his colleagues came to the dance audition in leotards, he dressed for the part, in leather jacket and jeans.

“That was something that people hadn’t really seen before,” he remembers. “Michael Jackson immediately said to the choreographer, Michael Peters, ‘Who’s that guy?’ ” 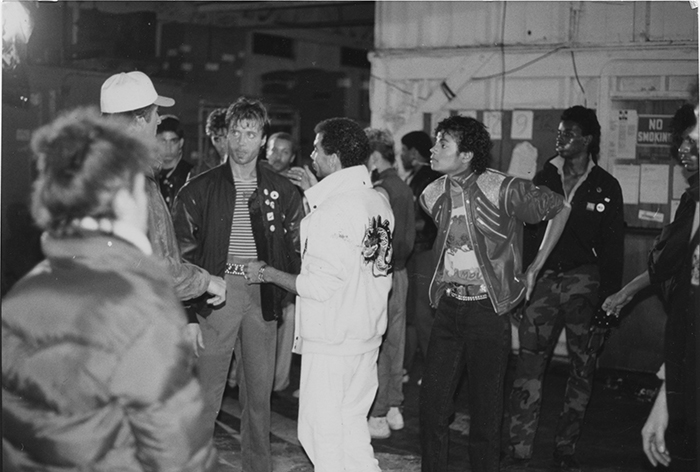 Vincent Paterson (facing camera, first from left) and Michael Jackson (right) on the set of "Beat It."

Paterson landed the role, and next worked as a featured zombie and choreographer’s assistant for Jackson’s “Thriller” video (which became the first music video catalogued by the Library of Congress). A few years later, Jackson asked the relatively inexperienced choreographer to conceive, creative-direct and choreograph the “Smooth Criminal” video. Paterson’s choreography career took off from there.

“Michael Jackson was the consummate artist,” says Paterson, who also worked with Jackson on more iconic videos, including “Black or White” and “The Way You Make Me Feel," and choreographed Jackson’s BAD tour and Superbowl halftime show. “Michael always said to me, ‘We want to do something the world has never seen before.’ As an artist, what more could you want?” 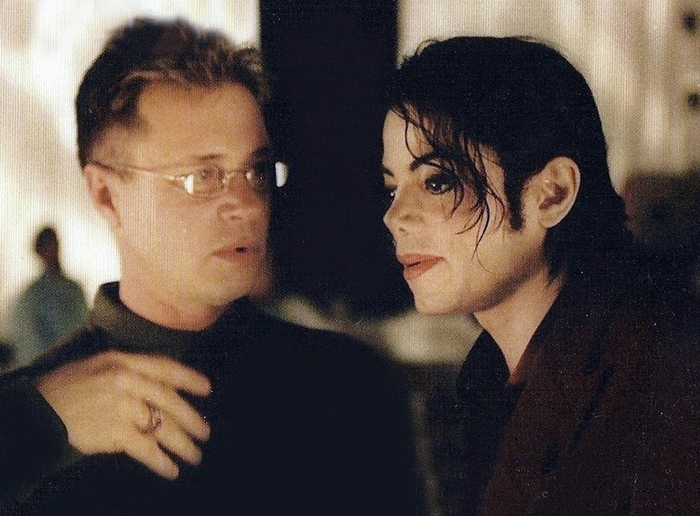 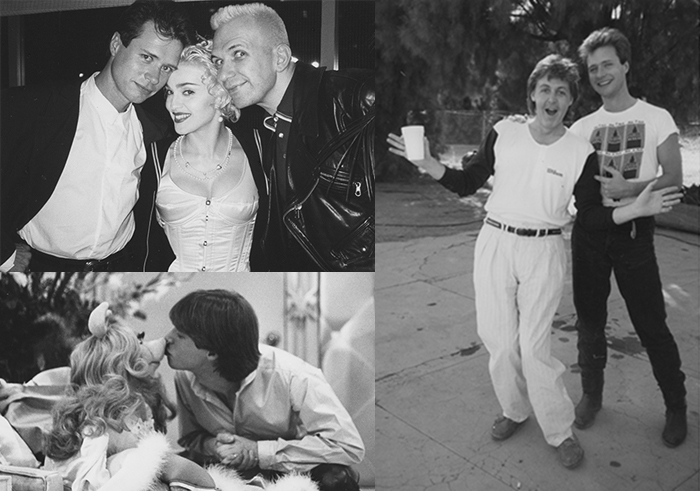 Over the years, Paterson also has choreographed and directed Grammy and Academy-Award-winning shows and movies, working with legendary directors Steven Spielberg and Mike Nichols; sports legend Shaquille O’Neal; and actors Shirley MacLaine and Glenn Close. His film projects include The Birdcage—he created Robin Williams' iconic “Fosse, Fosse, Fosse" scene—and Evita (as choreographer), Hook and Dancer in the Dark (as actor, choreographer and scene director). The TNT movie he directed and choreographed, In Search of Seuss, garnered seven Emmy nominations. Paterson’s live-production work includes West End, Broadway and L.A. Opera productions. He was nominated for a Tony (The Kiss of the Spiderwoman); he also choreographed the critically acclaimed opera Manon and wrote and directed the Cirque du Soleil production Viva Elvis.

In 2010, he visited campus to speak about his career and work with students in dance and choreography classes, sharing what he learned during his decadeslong career. 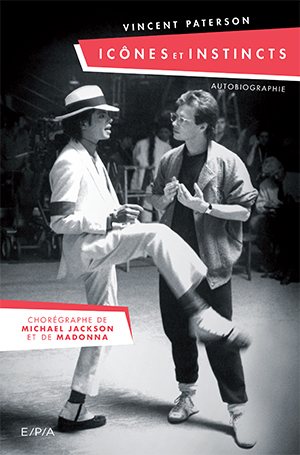 “I’m just so fortunate that I was able to go in at the ground floor with people who not only appreciated what I did but also listened to [my ideas]” he says, "and, I think partially, that was because of my education. Being able to sit down with Madonna and talk about David Hockney, or to be in her apartment in New York and have a Dora Maar Picasso on the wall—and know that it was a Dora Maar Picasso—gave me a huge step up.”

Long recognized in the dance world, Paterson is now gaining recognition in wider circles. He's featured in Masters of Movement: Portraits of America’s Greatest Choreographers, a publication that complemented the Smithsonian Institution exhibition The Dancer Within, and he’s penned an autobiography, Icons and Instincts: The Autobiography of Vincent Paterson (Hachette Livre, 2018).

Reflecting on the lessons he’s learned, he writes about the need for creative people to remain open to opportunity and change, and to persevere.

“I don’t necessarily believe in reincarnation. So, if this is the only time we’re here, then why not do what you want to do with your life?” he says. Then, after a beat, he chuckles. “If there is reincarnation,” he adds, “I must have done something good, because I’ve certainly had a pretty good life this time around.”