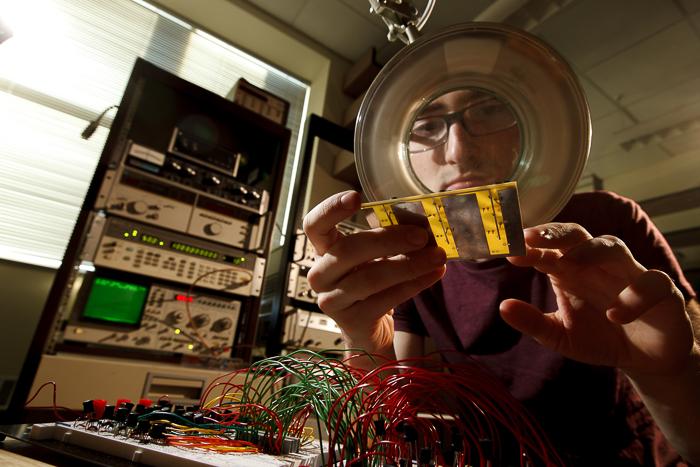 Piloting helicopters and managing the soldiers within my platoon in Ft. Rucker Alabama.

Dickinson has allowed me to travel the world, meet new people from a variety of cultures and shown me that we live in an interconnected world. People from all over the globe are a lot more similar than we would initially assume.

I am excited to start a career in the U.S. Army, where I can lead soldiers and help defend our nation. Dickinson has given me a ton of leadership experience and taught me to work with a team, and I am thrilled to take those skills to my first unit. 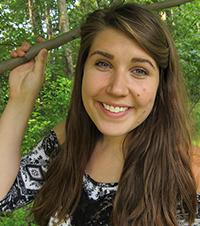 Decisive Analytics Corporation (DAC) develops advanced algorithms for dynamic decision support in space situational awareness, missile defense and remote sensing applications. I will work in Arlington, Virginia, with a small team of mathematicians, programmers and engineers to learn cutting-edge techniques from a variety of relevant fields such as mathematics, physics, operations research, machine learning, artificial intelligence and computer science. Specifically, I will be responsible for implementing various algorithms in code and testing their potential to support real-time decision support applications.

I was hired largely because of the balance between my academic work and leadership experiences. My employers were looking for someone who could communicate well and collaborate with others, which are attributes that tend to be less common in programmers. I think that Dickinson gave me the opportunity to grow as a student and researcher through my academic work while becoming a well-rounded person with strong communication and leadership skills. This helped me stand out from other candidates who might have been more suited for the technical aspects of the job, but lack the interpersonal skills.

Summer 2017, I interned at Cornell University in Ithaca, New York as part of the Cornell Laboratory for Accelerator Sciences and Education (CLASSE) REU program. I conducted research alongside Cornell faculty and graduate students for 40 hours a week for 10 weeks as part of this NSF-funded research internship. I currently intern in the Admissions Office as the events intern and have for the entire 2017-18 academic year.

I look forward to working in an environment where I’ll be surrounded by other driven individuals who will challenge me to learn new things. I accepted the position because the workplace seemed like a small, collaborative environment similar to the one I’ve been a part of in the Department of Physics at Dickinson. I’m excited to make connections with new coworkers and be part of a team of scientists and mathematicians working towards a common goal.

The communities that I’ve been a part of during my time here have shaped my entire Dickinson experience. I have been involved with the Department of Physics, Admissions Office, SLCE Office, Treehouse, MOB, Student Senate and cafeteria, and in each one of these places, I connected with students, faculty and staff members who became invaluable parts of my everyday life. I dogsit for SLCE staff, babysit for my college dean and go to happy hour with my professors. Connections like these are what makes Dickinson so special.