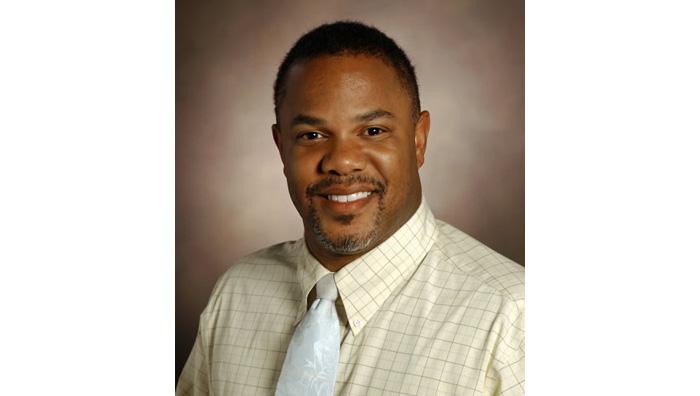 Kevin Johnson ’83 is at the forefront of a drive to improve health care by changing the way information is handled.

Johnson, a former biology major, is a professor and vice chair of biomedical informatics at Vanderbilt University, overseeing about 100 faculty and staff members. “Medicine as we know it is about information production,” he said. “Biomedical informatics is all about the steps of managing that information—acquiring it, processing it, retrieving it, transferring it to patients and professionals and ultimately using it to improve health.”

In a time when personal computers were rare and the Internet was still a military project called ARPANET, Johnson did an independent project with Robert Paul, former computer-science and history of science professor, exploring the potential of biomedical informatics. When he went to medical school at Johns Hopkins University, Johnson met someone who was studying exactly what he’d written about for his project. “At that point, there was no doubt in my mind that I wanted it to be part of my career,” he said.

According to Johnson, about 1.5 million adverse events happen each year as a result of prescription errors. At Vanderbilt, he’s received more than $10 million in grants to develop systems that address these problems. Recent projects include MyMediHealth, which teaches patients about managing their medication and reduces the risk of unsafe medicine interactions, and STEPSTools, which helps pediatricians make more informed decisions when calibrating dosage to weight ratios.

Johnson believes that the field of pharmacogenomics, which considers genetic risk factors that may affect a drug’s usefulness for a specific medical condition, is particularly promising and could allow for the development of individualized medications.

“The potential is enormous. Of course we must also realize the fine line between Big Brother using your genomic information and clinical professionals having access to it to improve the quality of health care,” he said. “But it is clearly the future for information technology to be an integral part of health-care personalization.”

One possibility for the future is a grocery store with food labels alerting customers to potential reactions with their prescriptions. “There are a lot of problems that we can solve with technology. If we continue down this path, we’ll be able to do some remarkable things,” said Johnson, mentioning a Star Trek episode in which a woman eats a pill and grows a new kidney. “Those types of advances will be related to informatics.”