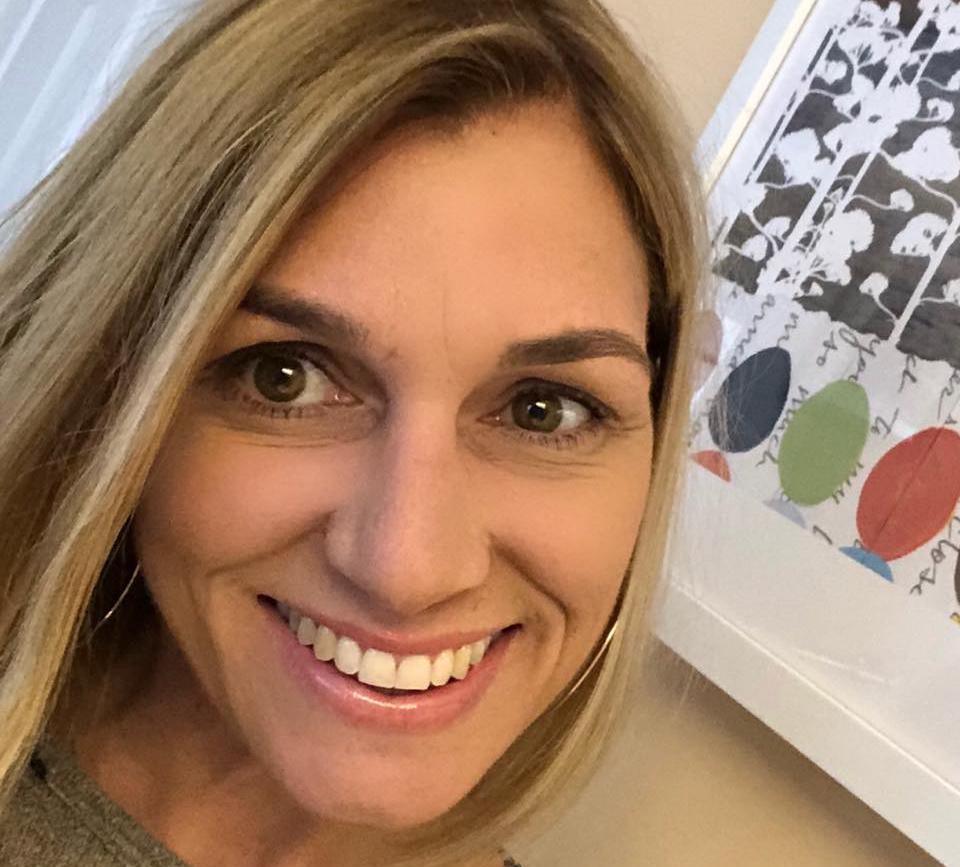 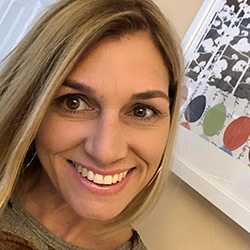 Amy Impellizzeri '92 was recently honored as a Ms. JD 2019 award recipient for "using her J.D. in a unique, non-traditional way to pursue an issue or cause that she is passionate about." The follwing Q&A with Impellizzeri was conducted in January 2018.

After a 13-year career in corporate law, former English and philosophy major Amy Impellizzeri ’92 found her niche in the publishing world. As an author, educator and a private school’s development/marketing director, she credits Dickinson’s liberal-arts education with aiding her through the transitions of her evolving career path.

Interestingly, I originally chose Dickinson because I believed it would help me get into law school and thrive in a legal career, which I expected to stay in forever and ever and ever. ... In fact, my liberal-arts training helped me maximize the versatility of my eventual law degree. After working as a corporate litigator for over 13 years, I left to join the executive team of a pioneering start-up company and later transitioned to novelist, educator and development/marketing director for a local private school. My winding career path is definitely a product of having had my eyes opened to the breadth of possibilities for my education at Dickinson.

I have fabulous memories of my Kappa Kappa Gamma sisters, who have all gone on to do amazing things in lots of different corners of the world. Luckily, the world of social media helps us all keep in touch virtually.

So many! But one of my first great memories at Dickinson was walking to the Carlisle Theatre with my Quad 5 mates to see A Fish Called Wanda. Watching the movie together was our first assignment for our Philosophy of Film seminar during the first week of school. It was a great bonding experience, and I still remember the movie and the discussions afterward so vividly.

My husband and I graduated from Dickinson together in 1992, and it will always be important for us to support the school and keep in the loop of Dickinson’s growth and evolution. We have each participated in reunion committees over the years, and right now, I have high hopes that of our three children, we’re raising at least one future Dickinson alum.

After a 13-year corporate law career, I left for what was supposed to be a one-year sabbatical in 2009. And I’m still on it. I know, right? Since I left my corporate law gig, I’ve discovered something I had lost while writing for high-stakes clients for over a decade—and that is the joy of writing again in my own voice. I’ve written and released three novels and one nonfiction book, and in the publishing world, I’ve found my passion. Or more specifically, in my niche of the publishing world—which is itself, an ever changing and evolving industry.

Interestingly, the biggest “work” of being a novelist is not the writing. It’s the marketing. I have a wonderful veteran award-winning publisher, Nancy Cleary of Wyatt-MacKenzie Publishing, who has been in the business for 20 years. I have a fabulous literary agent, Bob Diforio, who has been in the business for even longer. I’m also part of an innovative author-run marketing co-op known as the Tall Poppy Writers. All of these wonderful people have taught me so much. But the industry is evolving so fast and furiously that I am constantly learning “on the job,” and that might just be the most exciting but, yes, frustrating, part of this life. Sometimes, I want to hide my head from the business of writing, and focus solely on the craft of it—but that would be self-defeatist and impractical. So I work on balancing both.

Well, I survived a plane crash. Truly, I’m not being melodramatic. I did. Eventually—but not overnight as you might think—this event became the pivotal turning point in my life for all of my personal and professional decisions that came next. But since that’s kind of heavy, let me lighten things by saying that since becoming a novelist, an unforgettable highlight has definitely been my recent selection as an inaugural Books & Bottles Book Club pick by Francis Ford Coppola Winery. I just returned home from Sonoma for the launch festivities surrounding the selection, where my recent novel is on display right around the corner from the original desk from The Godfather—so that’s definitely a very validating and unforgettable moment that’s fresh in my mind.

I’m feeling a little star struck over fellow Kappa and inspirational woman extraordinaire, Meghan Markle, so she would be request number one. If she wasn’t available, I’d like to have dinner with Sofia Coppola and pitch her the movie version of my recent novel, The Truth about Thea!

Junior year at Dickinson. Then, I’d go to Málaga, Spain. My only regret from my Dickinson years is that I never went abroad!

Read more about Impellizzeri's career change in "Closing Thoughts: I Came to Dickinson to be a Lawyer."