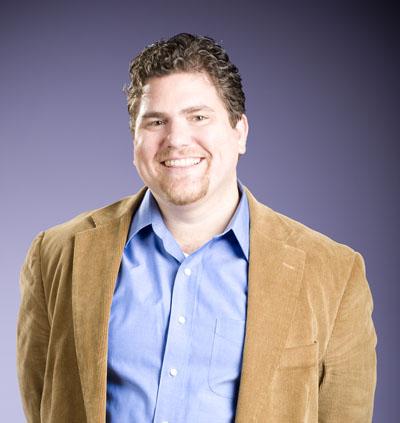 David Andrew Snider ’93 has done Shakespeare in England, but his most winning role is as the producing artistic director and CEO of Young Playwrights’ Theater (YPT) in Washington, D.C., a post he’s held since 2005.

YPT shares student-written work with local, national and international audiences to provide a window into students’ lives, cultivate an appreciation for young artists and inspire others to write. The organization has produced more than 200 student-written plays for audiences of more than 75,000 and has received commissions from the White House, the Kennedy Center and the Smithsonian Institution.

“We give students the tools they need to engage the world,” Snider says. “They realize that what they have to say matters and recognize their own power in the process.”

In 2009, the Meyer Foundation recognized Snider as one of five exceptional nonprofit leaders in the D.C. area. Each received the foundation’s Exponent Award—a two-year, $100,000 grant to be used for leadership development.

In 2010, Snider traveled to the White House to accept a National Arts and Humanities Youth Program Award and $10,000 to expand his theatre's programming.  Hosted by First Lady Michelle Obama and broadcast, live, on the White House Web site, the ceremony included a performance by 19-year-old Mariana Pavon Sanchez, one of the beneficiaries Snider's program.